It is his first new release in nearly a decade. Bob Dylan has surprised music lovers by recently releasing his first original piece of music in almost 8 years. The new release is a 17-minute ballad about the assassination of John F Kennedy. The song is called ‘Murder Most Foul’ and it retells the tragic story of the shooting that led to the death of JFK. This is also the first song Bob Dylan wrote after he received the Nobel Prize for Literature in 2016. The ballad is available on YouTube. 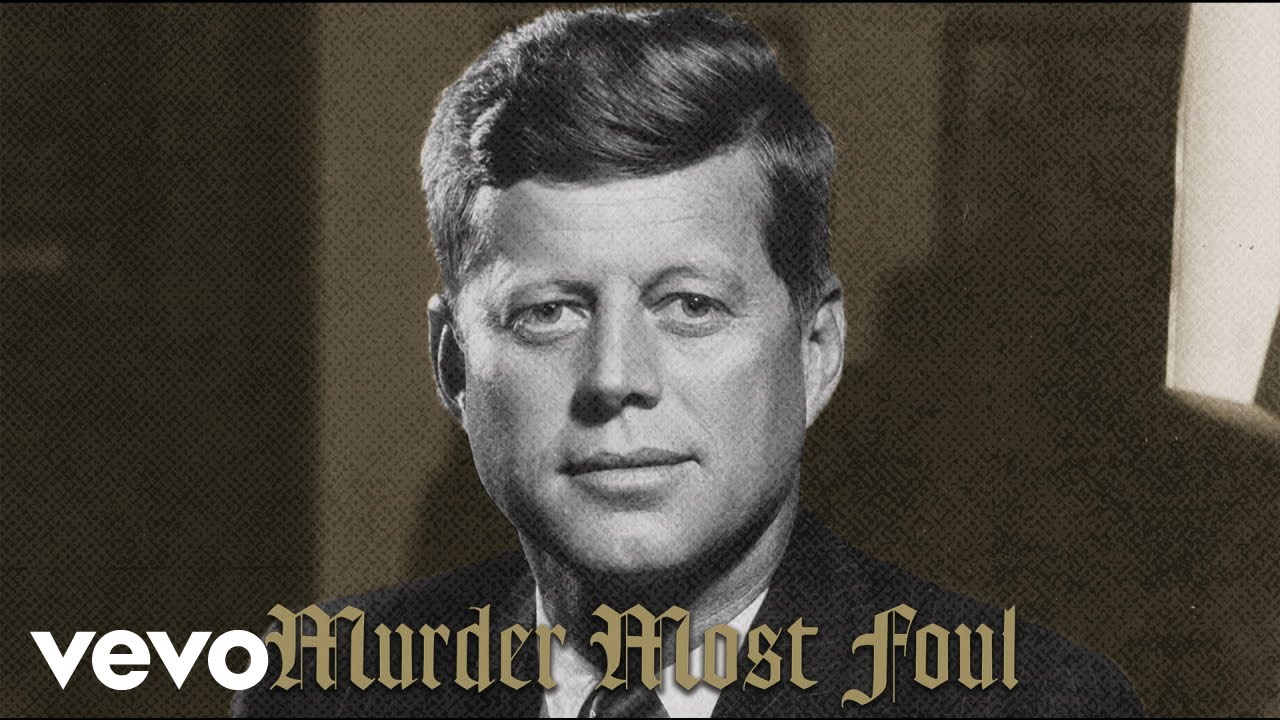