The movie was supposed to premiere in March but had to reschedule due to the coronavirus pandemic. Part two of the popular horror movie, ‘A Quiet Place’ will be released in September of this year. The movie was originally set to be released in March 2020, but due to the coronavirus pandemic, premiers had to be cancelled. The director of the sequel has said that he believes the second instalment of the franchise will be much better than the original, which received several good reviews in any event. The new movie also stars Cillian Murphy. 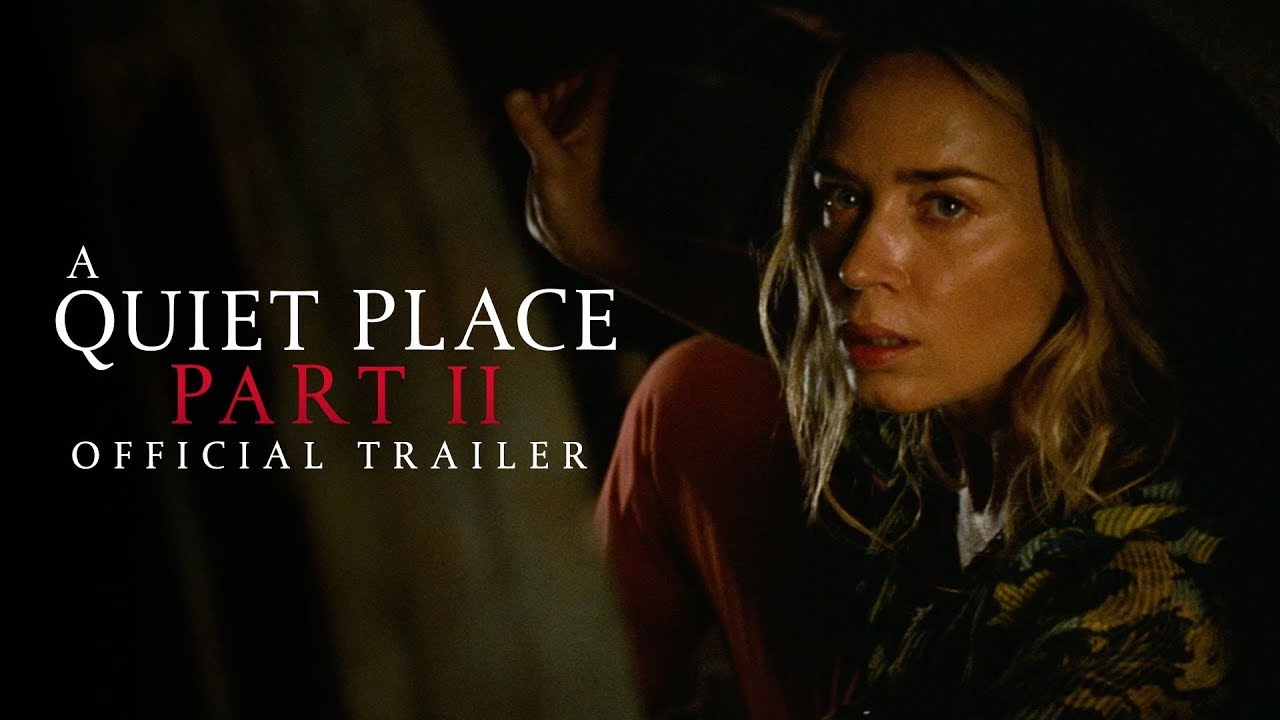