Apparently, the feature will work even on slower connections.

Android is trying to really up its game with new, exciting features that are very near completion.

One such feature is the ability to let users using the OS play a game while it is still busy downloading. The feature is called “Play As You Download” and will form part of Android 12 if everything goes according to Google’s plan.

“The idea there, though, is to completely do away with the install process and give potential players an opportunity to try out a new game right away,” TechCrunch details.

Android developers seem convinced that the feature will work fine, even on slower connections. They wanted to ensure that all users can reap the benefits of this new addition to their OS, even if they do not have access to high-speed internet.

Gamers will know that PlayStation also has a similar feature. Smartphone games are by no means small in terms of file size and in South Africa, users relying on cellular or ADSL connections know the frustration of having to wait hours for a game to finish downloading before getting into it.

“With this new feature, Google promises that it’ll take only half the time to jump into a game that weighs in at 400MB or so,” TechCrunch reports.

The new feature will not shrink the file size of a game. Instead, it turns the traditional downloading and installation process around to ensure that parts of a game becomes available and bootable at a time, instead of having the entire thing loaded at once after downloading.

Check out the below video for even more new features coming to Android 12. 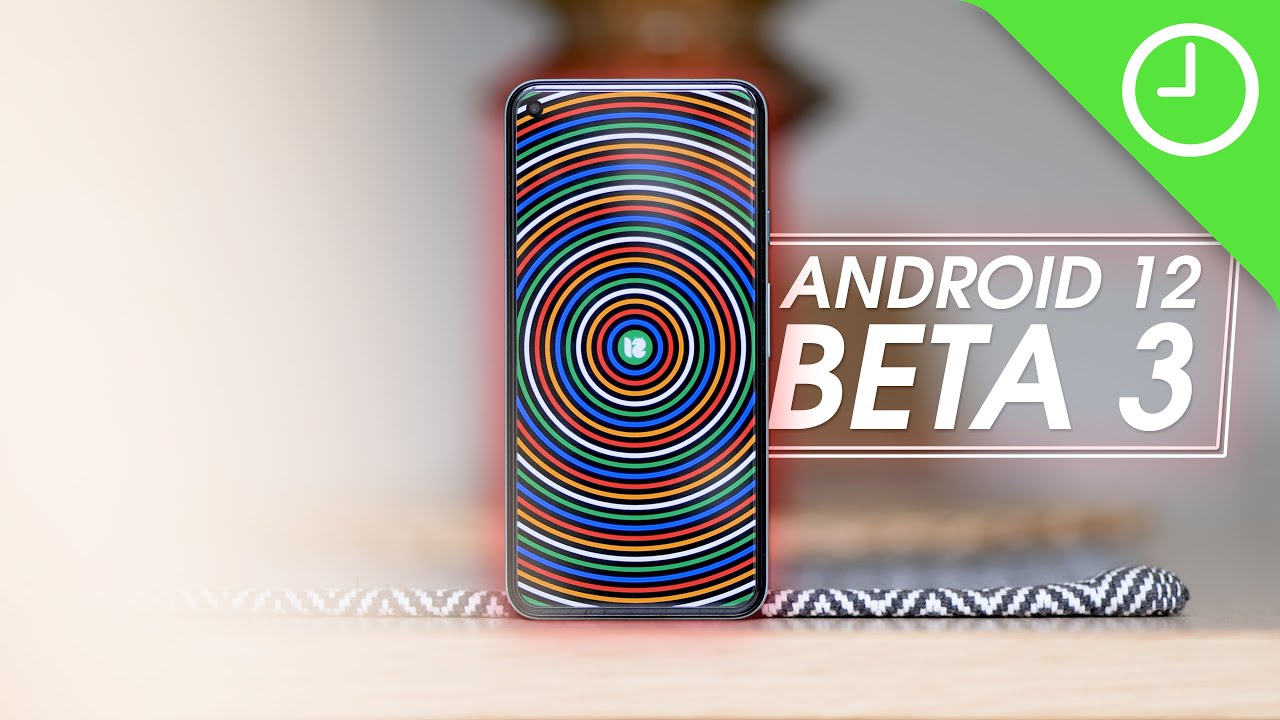