“Short and Sweet 2.0” can be streamed on all major platforms now. The award-winning local musician, Cassper Nyovest, released his new album on 30 June. The album is called “Short and Sweet 2.0” and features 10 tracks. In 2018, he released an album entitled “Short and Sweet”, making this new drop a continuation of that project. In the hot new album, Cassper sets forth his exploration into the amapiano genre while at the same time working in some classic hip hop beats. “Ama Number Ayi 10”, “Angisho Guys” and ”Siyathandana” are just some of the popular tracks that fans are already loving on “Short and Sweet 2.0”. On Twitter, Cassper’s fans have praised him for the quality of his latest musical masterpieces. Some have even called him a true genius, no matter which genre he pursues. You stream the music video for the most popular song on the album, “Siyathandana” below. 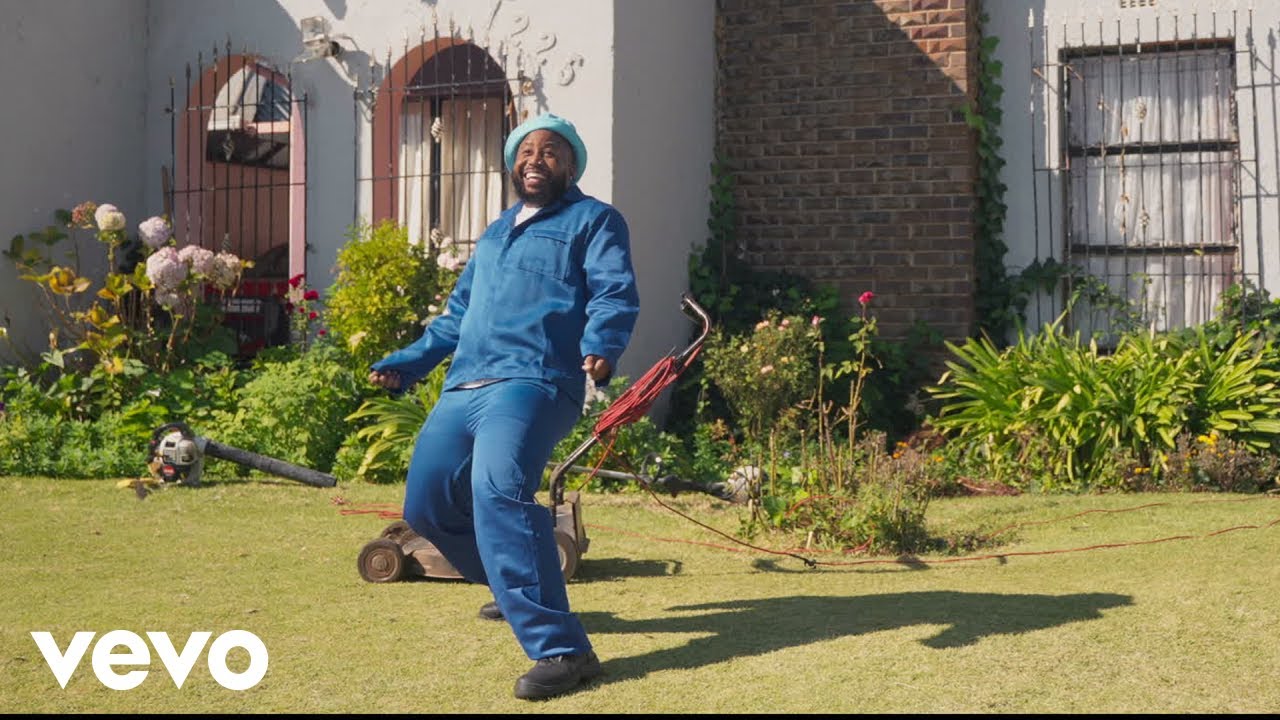