Although he has been nominated for an Oscar previously, he has never actually won one.

The Academy of Motion Picture Arts and Sciences has announced that the Governor Awards will be making a comeback in 2022. These awards were temporarily put on hold this year due to complications caused by COVID-19 restrictions.

The Academy announced that Samual L Jackson will be one of the actors to receive an honorary Governors Award next year. The Governors Awards is an annual event celebrating awards conferred by the Academy’s Board of Governors – the Irving G. Thalberg Memorial Award, the Jean Hersholt Humanitarian Award and the Honorary Award.

Typically, the nominees are honoured at a separate event from the actual Oscars and highlights from that event are shown at the official Oscars ceremony.

Samuel L Jackson has previously been nominated for an Oscar for his supporting role in “Pulp Fiction”. He has, however, never won one of the coveted awards, even though he is an absolute movie legend.

The organisers have confirmed that the Governors Awards will take place on January 15.

In addition, Danny Glover, Elaine May and Liv Ullmann are also set to receive honorary Oscars at the event. 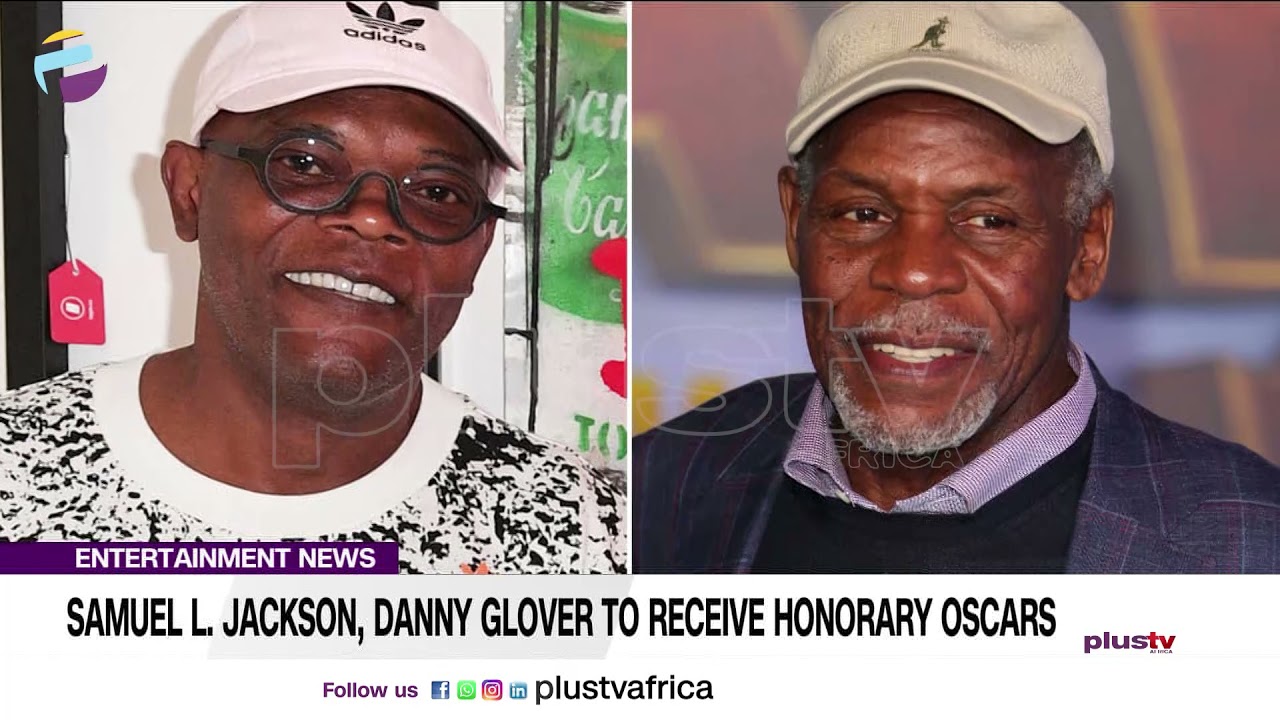