A stricter curfew, alcohol ban and early closure of schools are on the cards.

Last night, President Cyril Ramaphosa addressed the nation to announce that the country has been moved back to alert level 4 of the nationwide lockdown. This comes as we are heading for the height of the third wave of COVID-19 infections, which is already set to be more infectious and deadly than the first and second waves.

According to the President, the government wanted to be proactive, which is why they have taken what some are calling drastic measures in an effort to try and flatten the curve as much as possible. Over the weekend, it was announced that the Delta variant of the virus has officially arrived in South Africa – the same variant that caused havoc in India.

As such, a ban on alcohol has been put into place. This is the third outright prohibition on the sale of alcohol since the start of the lockdown in March 2020. The industry has reacted strongly against this announcement, but the government maintains that it is for the better as alcohol-related incidents are taking up space in hospitals that are desperately needed to help COVID-19 patients.

Further to the alcohol ban, the curfew has been made even more onerous. Citizens are now to stay at home between the hours of 21:00 and 04:00, unless they have a permit or if they are essential workers, like doctors and hospital staff.

Another announcement was that schools will close this Wednesday and go on an early holiday. Universities are also to stop all in-person classes as of Wednesday this week. Some universities, like Stellenbosch University, have decided to cancel their exams which are currently underway and to place the institution on an early recess.

Social gatherings are prohibited entirely. This includes weddings, but excludes cremations and funerals. At these events, only 50 people are allowed and social distancing must be strictly adhered to.

The President said that these measures will remain in place for the next 14 days. Thereafter, officials will reassess the situation and decide on the best course of action for the country, based on the scientific evidence they have available.

Watch the full address below. 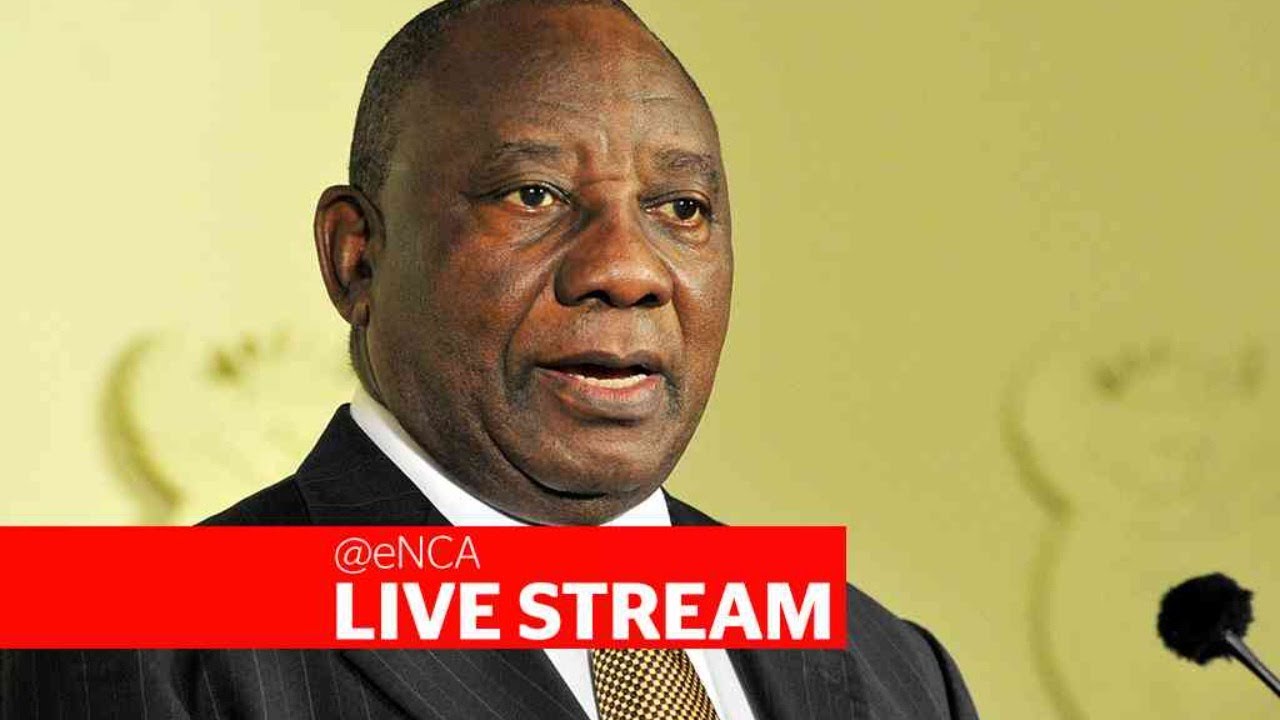