In a shocking court statement, she says she is living life like a prisoner at the moment.

Britney Spears has given a shocking statement at her court appearance this week. She asked the court to end her conservatorship.

Currently, her father has been controlling almost every aspect of her life and he has done so for the past 13 years as her curator. He basically has full control over her finances and he may act as her full agent under the conservatorship.

“I just want my life back. It’s been 13 years and it’s enough,” Spears said in the 20-minute address via videolink as diehard fans chanted their support outside the courtroom.

Jamie Spears, her dad, was appointed as her curator when she had her infamous breakdown in 2008. Britney argues that she has since recovered fully and is able to manage her own affairs.

A few years ago, the “#FreeBritney” campaign started in a bid to give Britney her agency back.

“I’m not happy. I can’t sleep. I’m so angry. It’s insane,” she said, adding that she cries every day. She added that the arrangement is making her severely depressed and traumatised.

According to communication published by the New York Times, Britney has argued that her father’s conservatorship over her affairs became abusive as far back as 2016 already. According to the report, Spears told the investigator that she wanted the conservatorship terminated as soon as possible, and that she is “sick of being taken advantage of.”

In a statement read in court, a lawyer for Jamie said he was sorry to hear about the amount of pain she is in and that he loves his daughter very much. 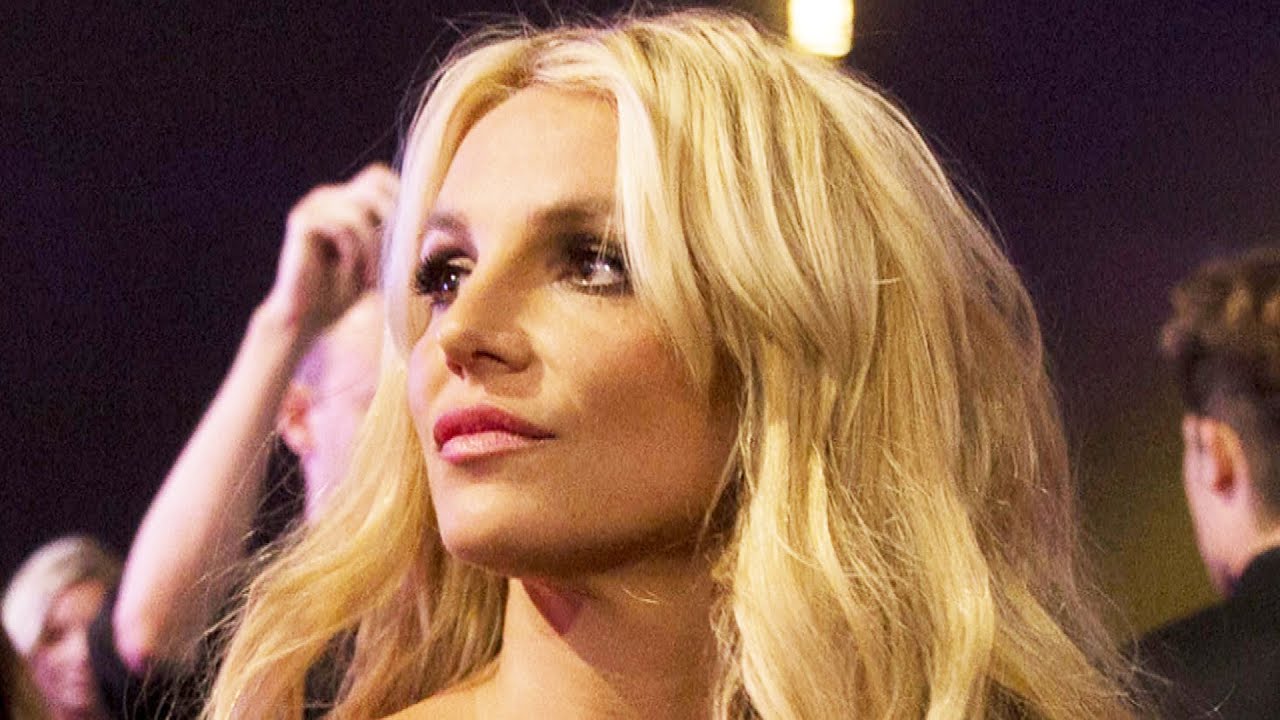