According to a statement “everything indicates” that he took his own life.

John McAfee, the creator of the famous anti-virus program, was found dead in his prison cell in Spain last night.

According to a statement released by officials, everything indicates that the tech founder committed suicide. McAfee was being held in Barcelona. Only hours before his death a Spanish court ruled to extradite him to the USA.

He was facing serious charges for tax evasion and would have been prosecuted in his home country after being sent back to America.

McAfee has been a controversial figure in the tech business since his early days. McAfee VirusScan helped to spark a multi-billion dollar industry in the computer world, and was eventually sold to technology giant Intel for more than $7.6bn.

In October 2020, John McAfee was arrested in Spain when he was about to board a plane to Turkey, and accused of failing to file tax returns for four years, despite earning millions from consulting work, speaking engagements, crypto-currencies and selling the rights to his life story.

In recent years, McAfee repeatedly claimed that there was a plot to get him – however the court said there was “no revealing evidence” that he was being prosecuted for political or ideological reasons, Spanish newspaper El Pais reported. He also said that there is political motivation for his prosecution.

His lawyer said that McAfee was set on fighting the charges brought against him.

In 2019, McAfee expressed his hatred towards tax and said that he does not file tax returns because they are “illegal”. In the same year he was sent to prison in the Dominican Republic for bringing weapons into the country.

In 2012, McAfee evaded the police after his neighbour was found dead after an apparent murder. According to McAfee, he had nothing to do with the killing. 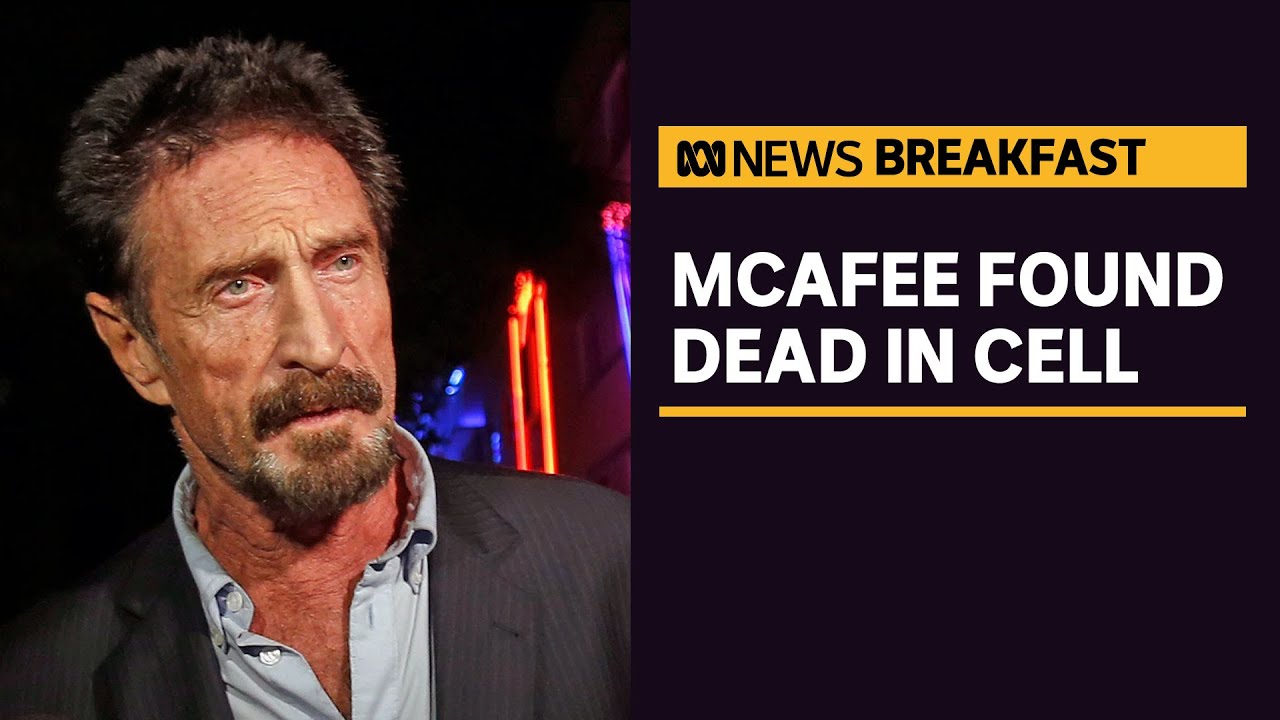