He will be heading to space as part of Blue Origin’s first human flight with their new rocket.

A new petition has been doing the rounds and has already secured 41 000 signatures. The petition is to ban Jeff Bezos from returning to earth.

He and his brother, Mark Bezos, will jet off to outer space aboard Blue Origin’s latest Shepard Rocket. This will be the first human voyage for the rocket.

Blue Origin is the equivalent of SpaceX and Virgin Galactic – yet another billionaire-owned company that aims to make commercial spaceflight a reality.

“Billionaire’s should not exist…on earth, or in space, but should they decide the latter they should stay there,” one petition’s description said.

Some petitioners even gave a reason for why they have joined their voice to the petition and it includes explanations like “being let back into Earth is a privilege – not a right,” and “Earth doesn’t want people like Jeff, Bill [Gates], Elon [Musk] and other such billionaires.” 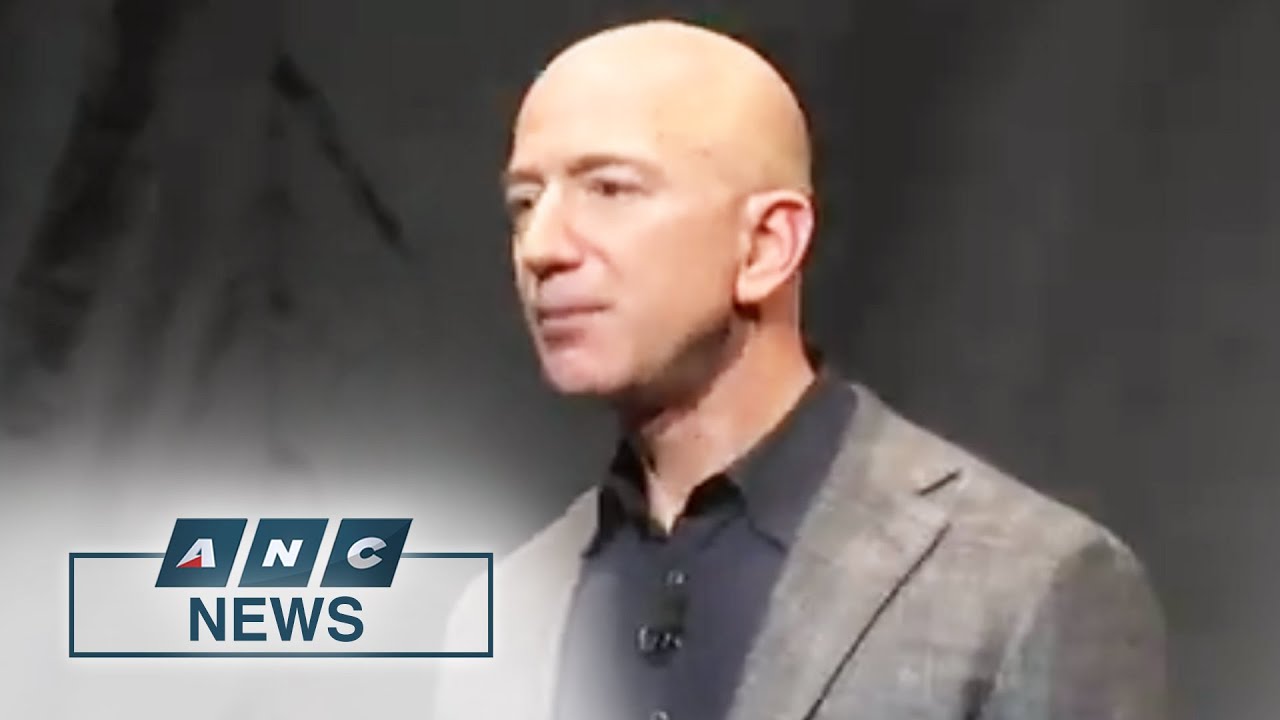 Another petition that is also geared towards stopping Bezos from returning to earth said that Bezos is hellbent on global domination and the human race cannot sit back and just allow that to happen.

Bezos explained that he wants to personally be the first person to take the rocket to space because it’s an adventure and the project is a big deal for him.