This marks the start of their three-month mission.

Shenzhou-12 is a three-month mission to space started by the Chinese. Last week, three astronauts rocketed into space and docked the new Chinese space station in just under three hours since their departure from earth.

This is quite a historic moment for this country, as it is the first time that Chinese astronauts have docked a space station and the first time any space explorer has set foot on the new Chinese Space Station (CSS). 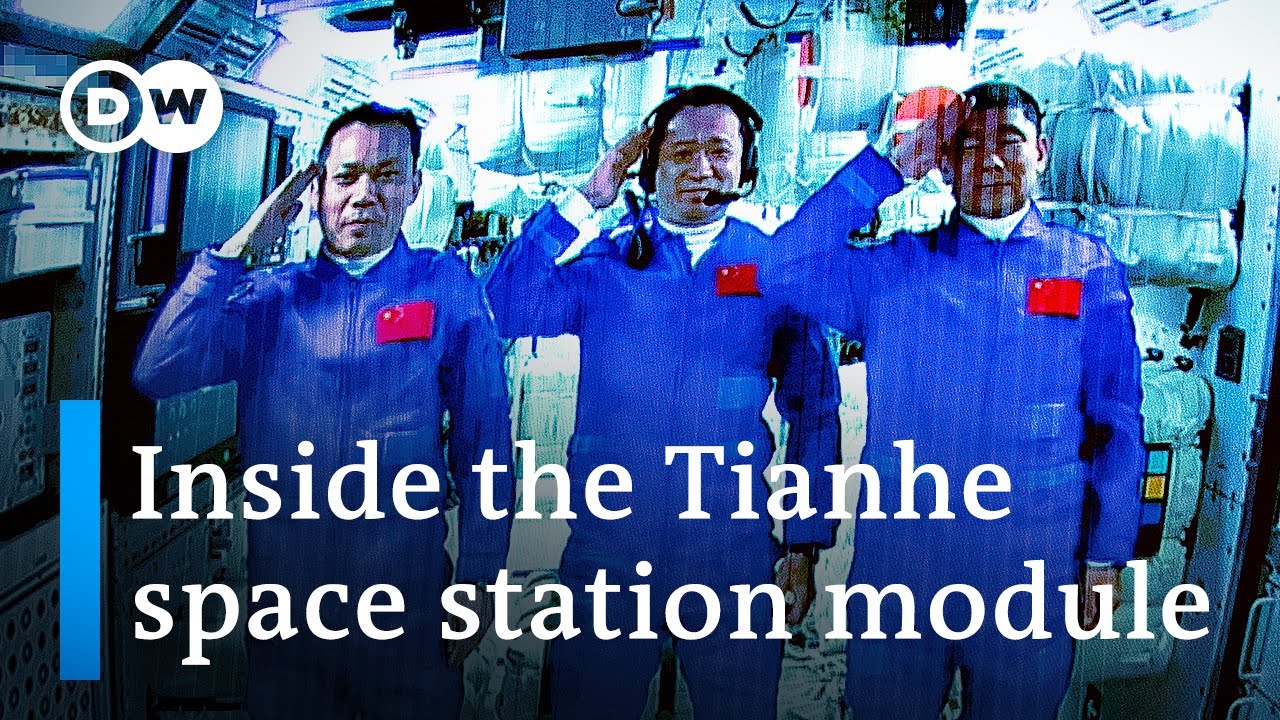 Nie Haisheng, Liu Boming, and Tang Hongbo lifted off aboard the Chinese rocket Shenzhou-12 on Thursday. The rocket took them to the core module of the CSS, known as Tianhe, which China launched into space in April.

The CSS is still under development, but the space travellers have spent the past few days unpacking their supplies, setting up their internet access and preparing for their tenure aboard the vessel.

The astronauts will carry out a range of experiments during their time aboard the CSS. They will, for instance, test the life support system that has been fitted on the CSS. Furthermore, they will test robotic arms and space suits during a series of spacewalks.

At this stage, the CSS can only house three astronauts at a time. The short-term goal is to send astronauts to the CSS for six months at a time as soon as it is safe and sustainable to do so.