This comes after Xbox won a Twitter poll as one of the best brands on the platform.

Now, Microsoft is making good on a promise to create a real Xbox mini fridge after it won a Twitter poll. In March, Twitter launched a series of polls where it asked users who their favourite brands were.

Xbox was pitted against Skittles (of all companies) and narrowly won with 50.5% of the total votes. Aaron Greenberg, head of Xbox Games Marketing tweeted that if Xbox won the poll, they would turn the Xbox fridge into a reality and put it into production.

Now, they have honoured that promise to fans! Microsoft released the mini-fridge world premiere to wrap up its E3 2021 showcase. According to Microsoft, it is the world’s most powerful fridge, mainly because it uses “Xbox velocity cooling architecture”. 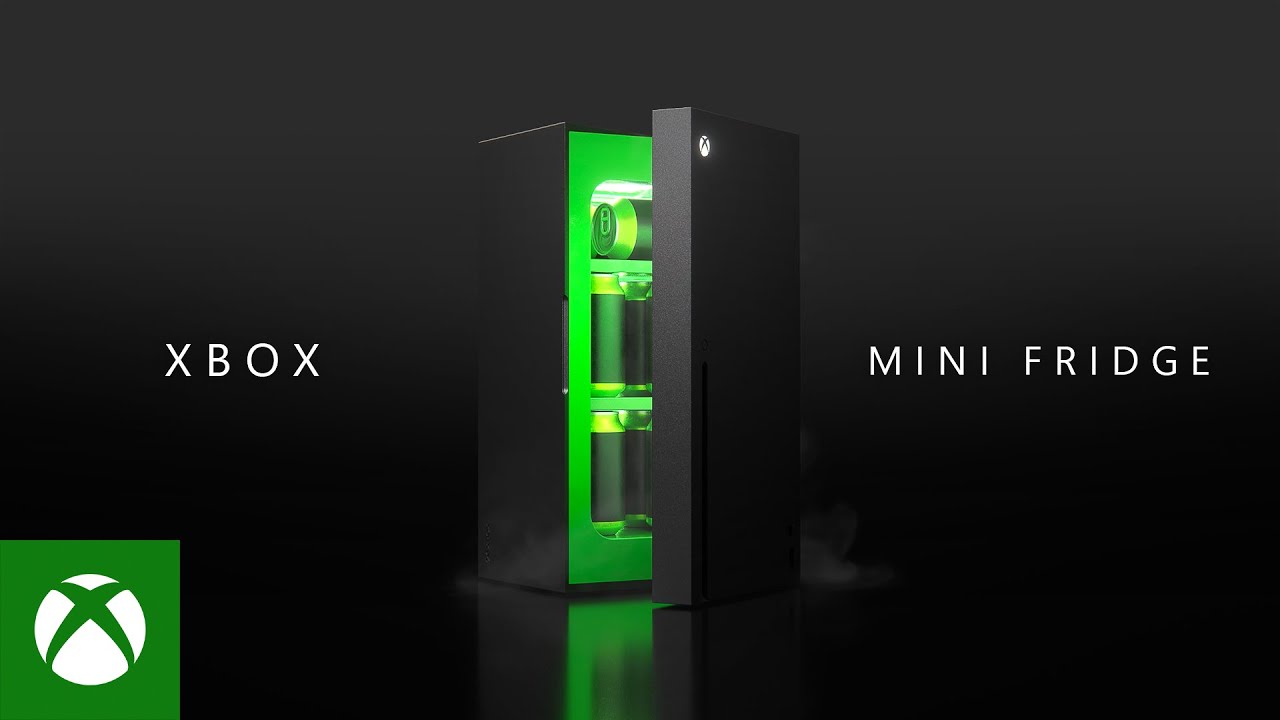 Many users initially thought this was just a joke. But, Microsoft has confirmed that they are legitly going to put the fridges into full production for fans to buy. From the marketing video, it is clearly aimed at gamers and will make a nice addition for those looking to keep their energy drinks chilled while they spend time playing their favourite Xbox games.