It features contributions from Kid Cudi, Pharrell, Future, Bizzy Banks, and others.

The French series, Lupin, originally dropped on Netflix in January of this year and it was a near instant success. In the first 28 days of its release, more than 28 million users watched the show.

Lupin follows the story of Assane Diop (played with such smooth charm by Omar Sy), a gentleman thief and master of disguise like his idol, the fictional character Arsène Lupin created by Maurice Leblanc. Assane’s quest for revenge against Hubert Pellegrini (Hervé Pierre), the man who wrongly accused his father for his own pecuniary gain, is now taking its toll, putting his family and himself in harm’s way.

The first season of the show, called “Part 1” ended on the ultimate cliffhanger when Diop’s son seems to have been kidnapped.

Part 2, the second season of Lupin, was released last week on Netflix and immediately picks up where Part 1 left off. The second season consists of only 5 new episodes, but it does not hold back when it comes to plot twists, surprises and edge-of-your-seat suspense. In fact, many viewers are claiming that season 2 is even better than the first season, with better directing and tighter writing.

The other great star of the series is the city of Paris. While Part 1 opened in the Louvre, Part 2 takes viewers to amazing locations across the iconic City of Lights, including the Musée d’Orsay and its great clock, the Chatelet Theater where the first Arsène Lupin stage play was performed, the top of the Buttes Chaumont park and the rather creepy maze of the Catacombs. The only big tourist site which seems to be missing is the Eiffel Tower, but that’s perhaps for Part 3.

Check out the trailer for Part 2 below. 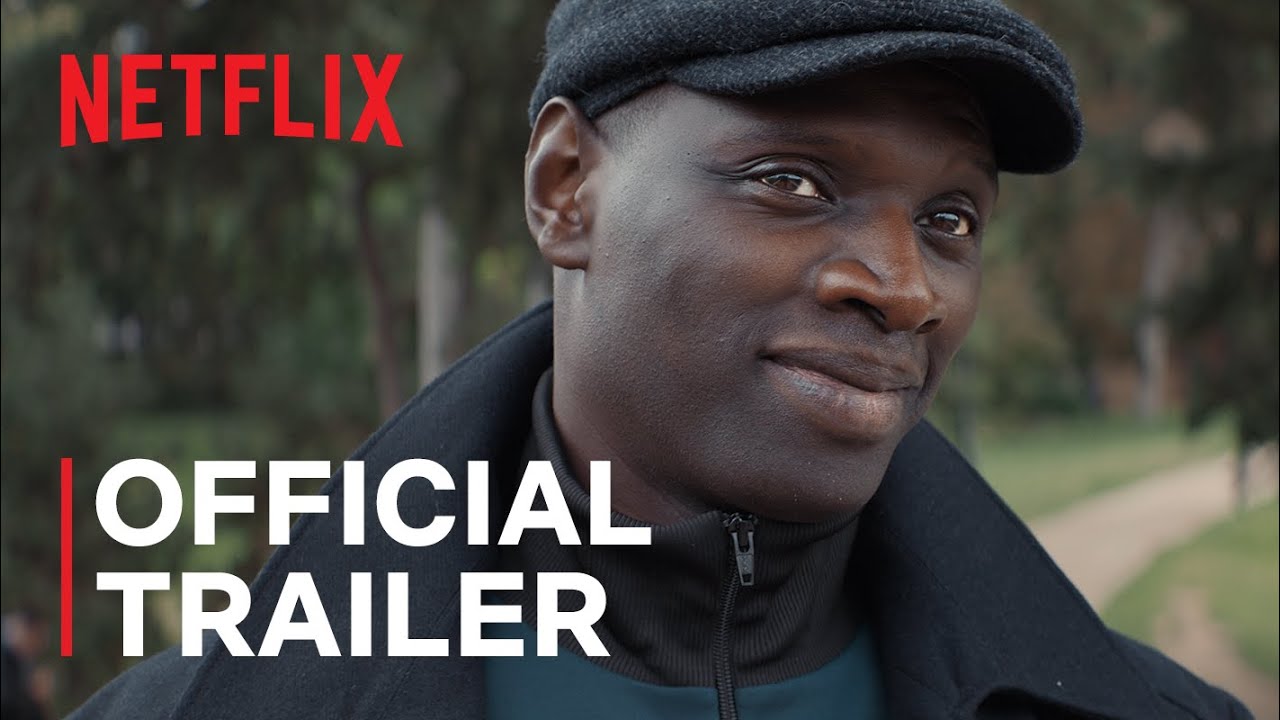