It will be available in the last quarter of the year.

This week, Apple announced that it will release iOS 15 by the last quarter of the year. The announcement was made at their annual Worldwide Developers Conference where several of the most exciting new features of iOS15 were showcased.

The new operating system will feature redesigns and upgrades in FaceTime, Messages, Notifications, and more.

Here is a breakdown of what people are looking forward to the most.

Spatial Audio is coming to Facetime

Spatial Audio was released last year by Apple and it is basically a next-generation version of surround sound, which offers listeners a fully immersive experience. Now, they are expanding their audio tech to Facetime. This will allow users to experience their friends and family they are meeting virtually as if they are in the room with them. The system will also feature machine learning which will cut out any background noise, making audio crystal clear 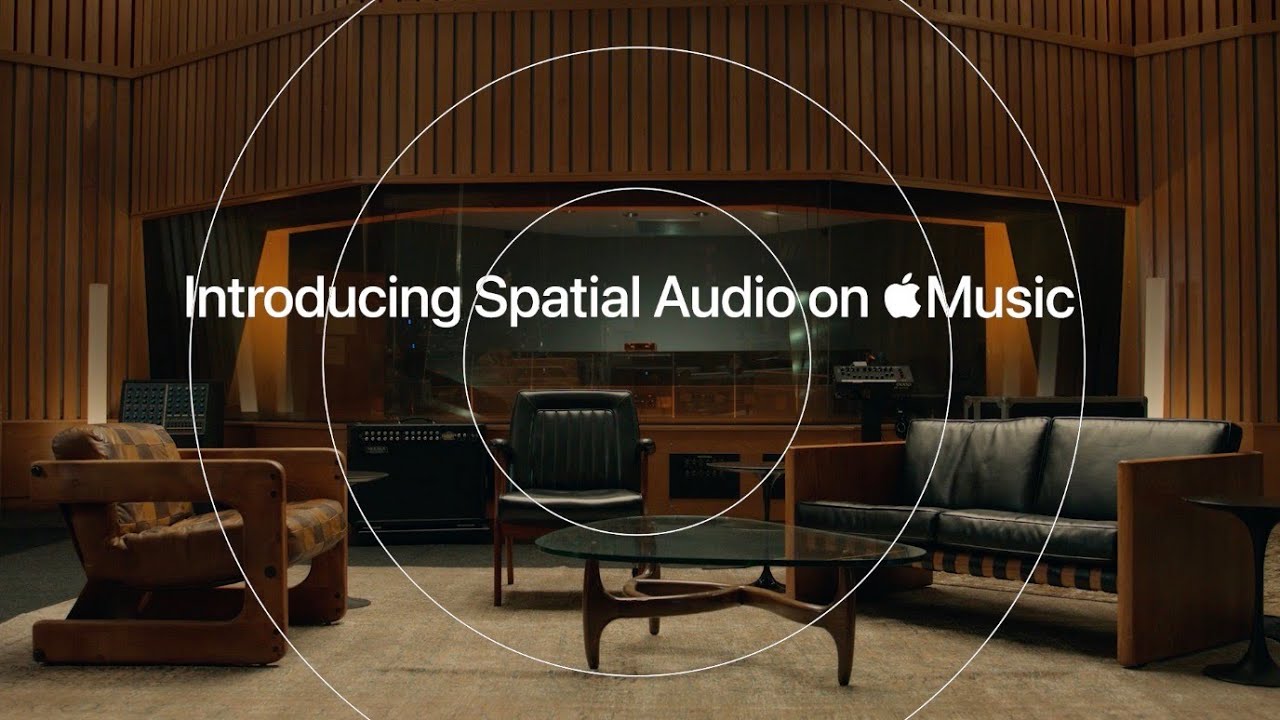 If your friends send you a bunch of photos, iOS 15 will add a collage design when sending photo batches in a group chat. So gone are the days of receiving a notification for every single photo in a collection of images someone forwards to you!

Notifications will also get a refreshed look, with contacts’ photos now included, and icons for apps will be larger. Apple is rolling out a Notification Summary grouping ones that you’ve accumulated.

Focus modes to help you concentrate

iOS 15 also boasts a new focus feature which basically lets you choose what you are doing and your phone will only give you notifications of things pertaining to that activity. For example, if you select work mode, you will be able to only receive email notifications and not notifications from TikTok. 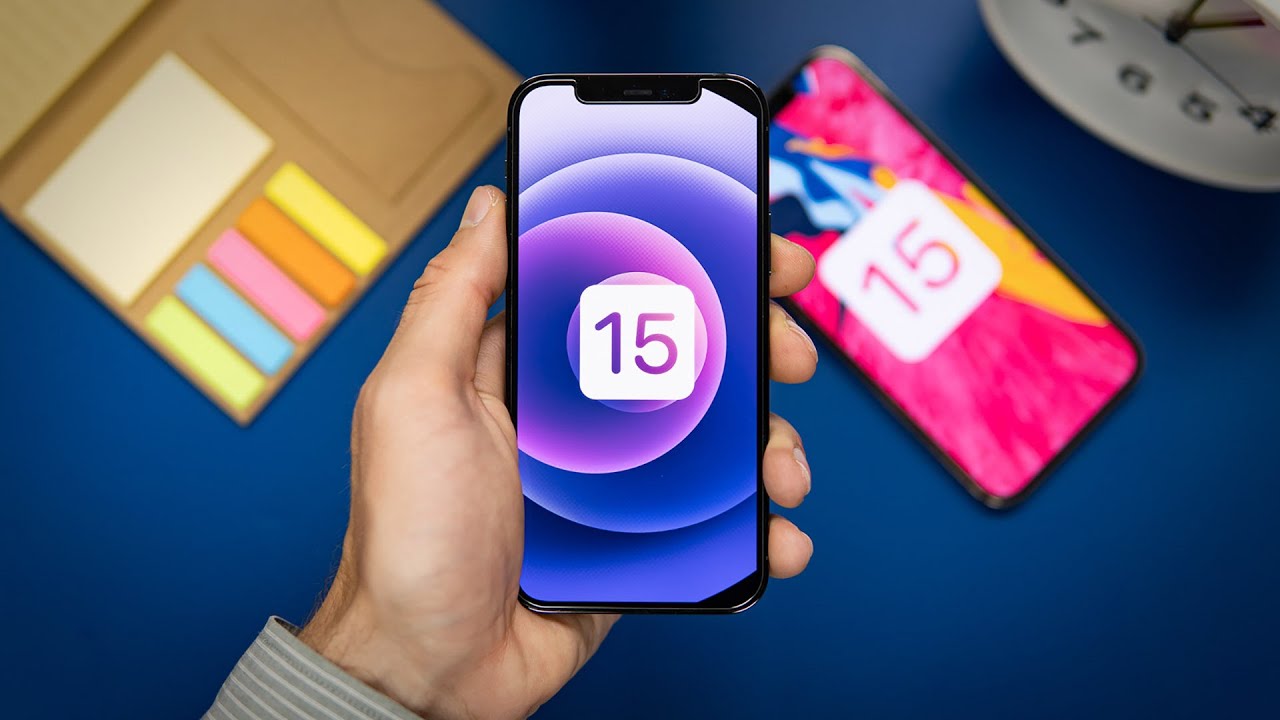 Copy and paste text directly from an image

If you took a photo of your notes with your iPhone, iOS 15 will allow you to copy that text from the image directly and paste it into a note, email or chat. This is similar to some third-party apps, but Apple claims its software is superior and much more accurate.

You can check out even more features by watching the entire WDC event below. 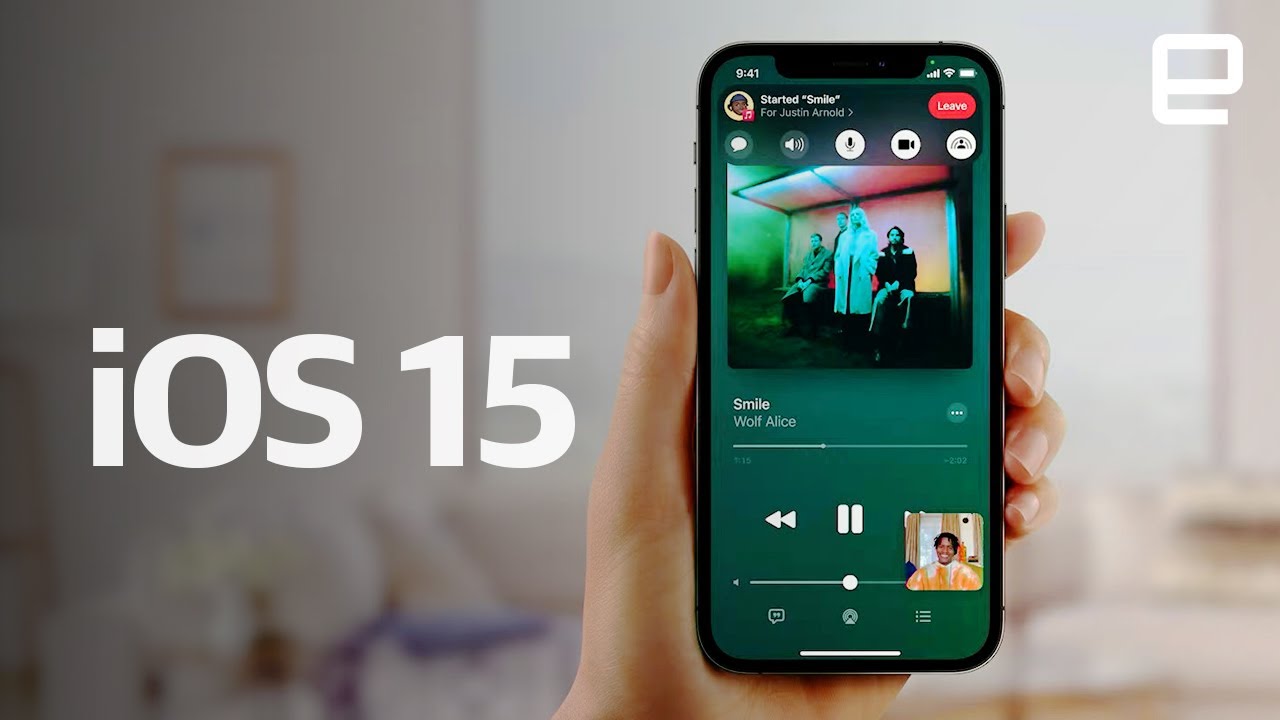