If he had the chance, he would have coupled up with her

Justin is one of the most recent contestants to be dumped from Love Island South Africa. During an interview with GoBinge, he confirmed that he would have loved to couple up with Dané if he had the chance because he thinks “there was some potential there”.

Unfortunately, he never had the opportunity to couple up with her.

When asked about the more practical aspects of living in the Villa with so many other people, Justin said that he was not too bothered.

“I’m used to staying with people in close environments. With sports trips and so on, you share everything,” he said.

He did say that it would have been nice if the Villa had two bathrooms, as opposed to only one.

“No schedule was in place. It was literally first-come-first-served. I do feel like two toilets would have been convenient, but ja. The girls who the ones who were feeling more awkward,” Justin explained.

Like many other dumped Islanders, Justin thinks that Libho and Thimna stand the best chance of walking away as the winner of the show. According to him, they are the most intimate, indicating a true, lasting connection.

No that Justin is out of the Villa, he is taking some time to chill at home while he is “clearing his mind”. Further to this, he wants to pursue a career in modelling, which will hopefully give him the opportunity to travel the world.

Check out the full interview below. 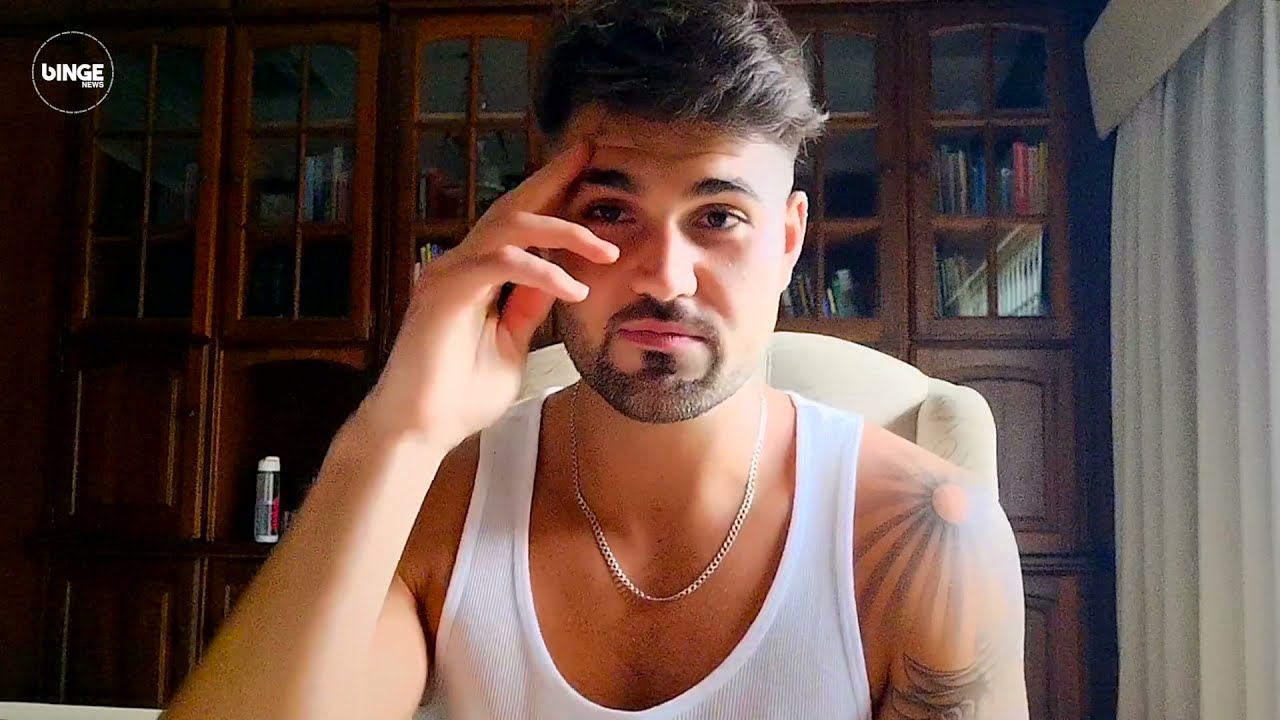