He will sit down with Pierce Morgan on Good Morning Britain.

In the highly-anticipated interview that Oprah hosted with Meghan and Harry, Pierce Morgan tweeted that Meghan’s dad will be joining him on his show, Good Morning Britain to give his side of the story.

In the Oprah-interview, Meghan trashed her dad for leaking personal letters from her to the media. He has previously also admitted to staging paparazzi photos of himself ahead of the royal wedding. The photos were apparently organised with tabloids and showed him getting fitted for a suit and reading books about Britain. Once news broke that Thomas received money for staging the shots, a lot of controversy around him surfaced and he decided not to attend his daughter’s wedding.

In the interview, Meghan said that she urged her dad to be honest with her, but he refused the proposition. For Meghan, it was difficult to remedy their relationship after that, seeing as she is now a parent herself and knows how important trust is.

he said: “We called my dad, and we asked him, and he said, ‘No, absolutely not.’ I said, ‘I just need you to tell me, if you tell me the truth, we can help.’ And he wasn’t able to do that, and that for me has really resonated, especially now as a mother.” 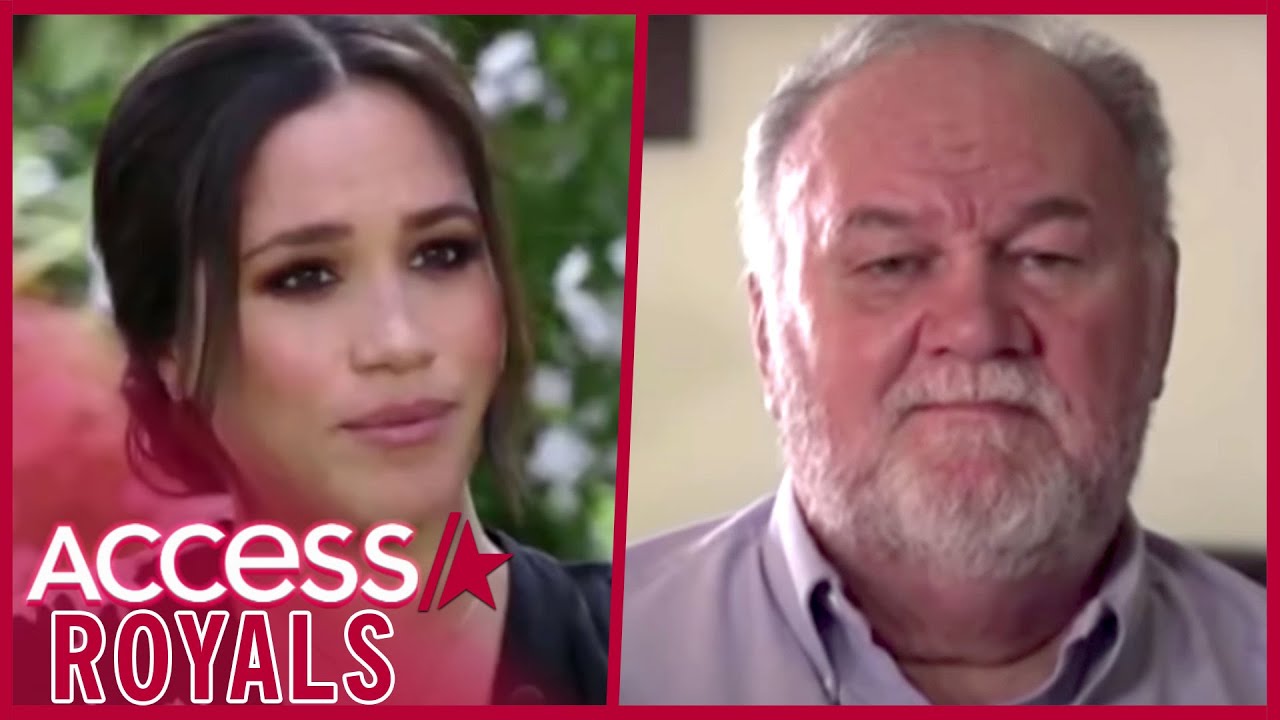 According to the tweet by Pierce Morgan, this will be Thomas Markle’s first exclusive interview in reaction to the claims Meghan leveled in the interview. CBS has aired more exclusive clips from the interview which they couldn’t fit into the two-hour program which was broadcast in South Africa on M-Net last night.

UPDATE: Meghan Markle trashed her dad on US TV today. On tomorrow’s @GMB, Thomas Markle will give his first exclusive interview in response. pic.twitter.com/hMxJkKbACI