NASA’s Perseverance rover touched down on Mars yesterday, marking the success of their latest mission to the red planet. In a livestream of the landing, employees at NASA can be seen overjoyed by the touchdown.

They played Yungblud’s cover of the iconic David Bowie song ‘Life on Mars’ in celebration of the mission, which can be heard in the footage. Apparently, NASA cleared the idea with Yungblud’s manager before the mission started. When the artist found out about the plans, he thought his manager was joking. 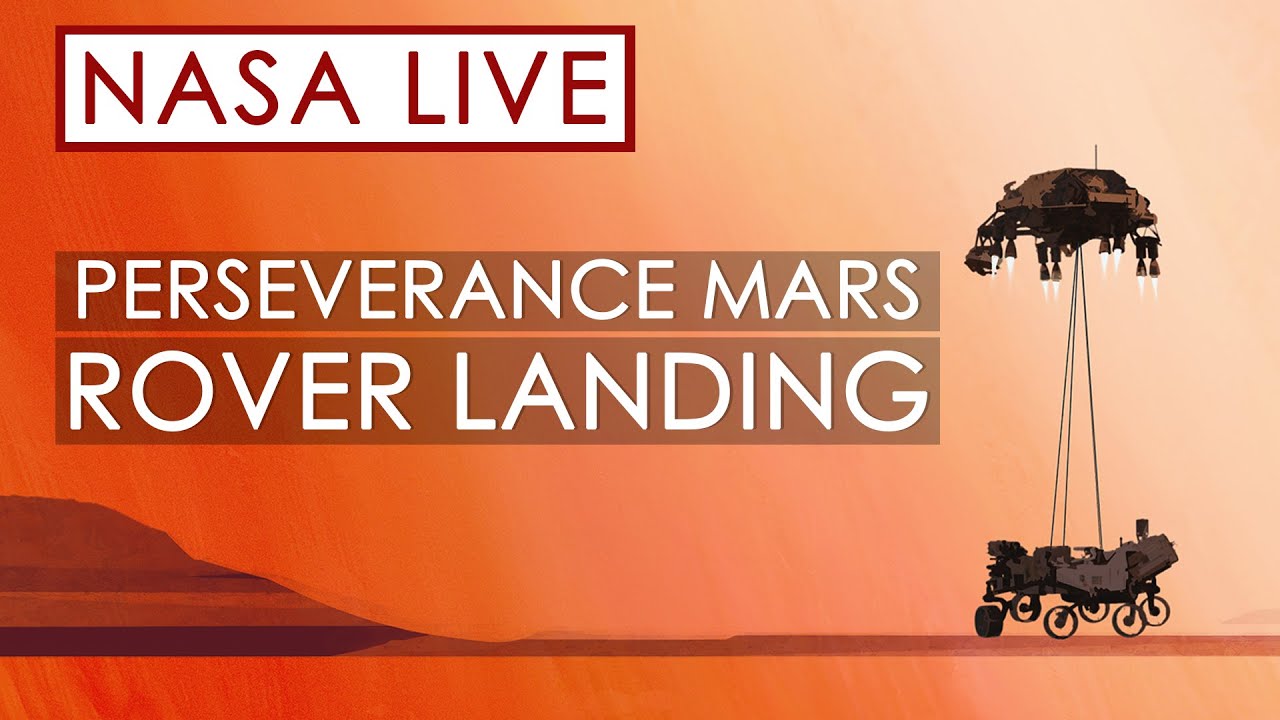 “I love space so I am here for it. I remember my 23-year-old manager rings me on the phone. It was late cos he’s in LA and it must have been midnight cos I’d had a couple of beers, so I was already kind of out there.

“He’s like, ‘Yo, I just got off the phone with NASA’. I’m like, ‘Alright, yeah cool, what’s it about? You leaving me to go be an astronaut,’” the artist said in an interview with the BBC.

When his manager went on to tell him about the space agency’s plans, Yungblud said he thought his manager had gone mad.

After he heard his song play at NASA, he said he was in complete awe of the honour.

“It’s completely unfathomable. Someone needs to slap me so I’ll wake up,” he added.

Yungblud took to Instagram when the song played and by the looks of it, he truly was beyond words.