This is in reaction to proposed new laws in the country that will force Facebook and other tech giants to pay for news.

In a shocking move, Facebook has declared that for the time being, Australian users will be unable to see, share or engage with any form of news content on their platform.

This decision comes as a reaction to the proposed new Australian laws that will force tech giants like Facebook and Google to pay for news they index on their platforms.

Facebook says that the new law misrepresents their relationship with news publishers and that they cannot comply with such a misleading regulation.

“The proposed law fundamentally misunderstands the relationship between our platform and publishers who use it to share news content. It has left us facing a stark choice: attempt to comply with a law that ignores the realities of this relationship, or stop allowing news content on our services in Australia,” Facebook said in a blog post, “With a heavy heart, we are choosing the latter.” 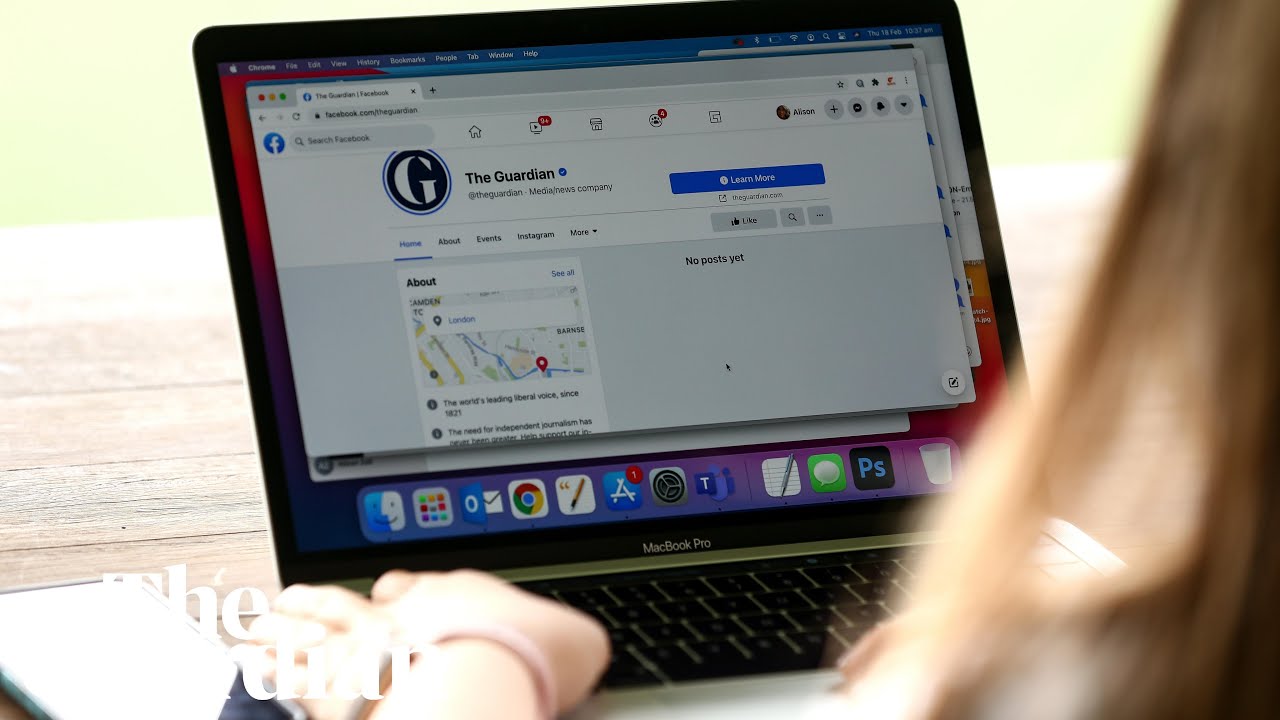 In other news, Google has signed a $30 million contract with Seven West – one of the biggest news companies in Australia. The deal will see users of Google’s Showcase platform access paid content for free. Google will cover the costs of these views.

The deal comes after months of back and forth between Google and the Australian government over the proposed new laws that Facebook has taken a firm stand against.

Google’s stance is markedly different from that of Facebook and it remains to be seen if Facebook will be able to maintain the blocking of news content Down South.

Firing back, Australian Treasurer Josh Frydenberg said, “Facebook was wrong. [Their] actions were unnecessary, they were heavy-handed, and they will damage its reputation here in Australia.”