It’s about the mysterious death of a Canadian student who stayed at the hotel in 2013.

Netflix has added another true-crime series to its platform. “Crime Scene: The Vanishing at the Cecil Hotel,” is a four-part documentary about the disappearance of a Canadian student who stayed at the hotel in 2013.

Hotel Cecil, located in downtown Los Angeles, has a reputation for being a dodgy, questionable accommodation venue. Two infamous murderers, Richard Ramirez and Jack Unterweger frequented the hotel after their killings, for instance, and no one batted an eye. Ramirez stayed in the hotel during the same period he murdered about 13 women in. He is better known as the Nightstalker. 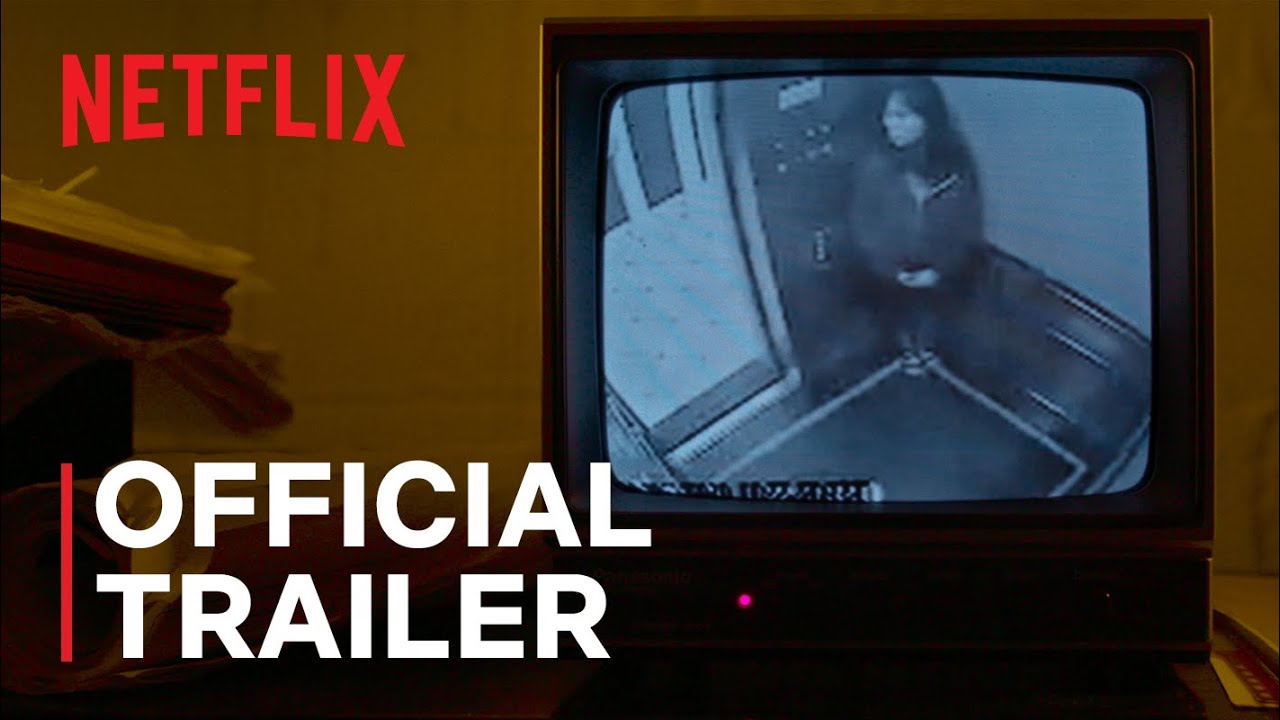 Other than dangerous residence staying in the hotel, a number of people also jumped to their deaths from the roof and upper floors while staying at the hotel. Reasons for the range, but some claim many people were pushed out of windows by other guests.

In the series, hotel staff, including the then-manager are interviewed alongside police detectives and a range of web sleuths. It explores different theories for Elisa Lam’s disappearance and ultimately shows the viewer what really happened to the young woman.

The series has been heavily criticised by some viewers who feel that the show indulges in conspiracy theories too much, causing more pain to the family and friends of the victim. These critics felt that the show leaned too much on pointless cliffhangers when it could have spent more time focusing on the real facts.

Director Joe Berlinger was responsible for creating the documentary. He has won Academy Awards for some of his past work and people were generally excited to see a new production with his name on it.

Despite these negative reviews, the show is one of the most-watched shows on Netflix currently. 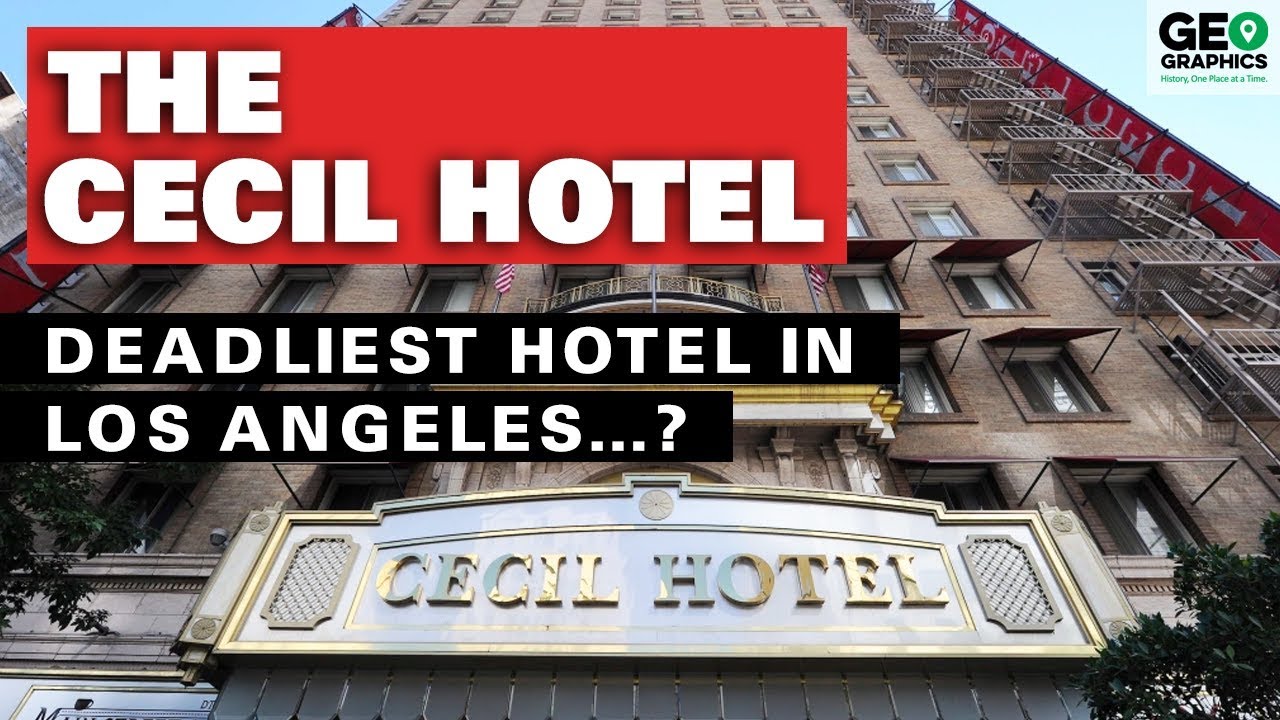