It features collabs with Pharrell, Usher and more.

Iconic South African DJ producer, Black Coffee, has dropped his latest studio album this week. “Subconsciously” is his first full-length project from Black Coffee in about 5 years and his fans were excited to see the line-up of collabs on this release.

The likes of Usher, Pharrell and Cassie joined forces to create tracks on the new album. In terms of production, established producers David Guetta and Diplo also worked on the release. 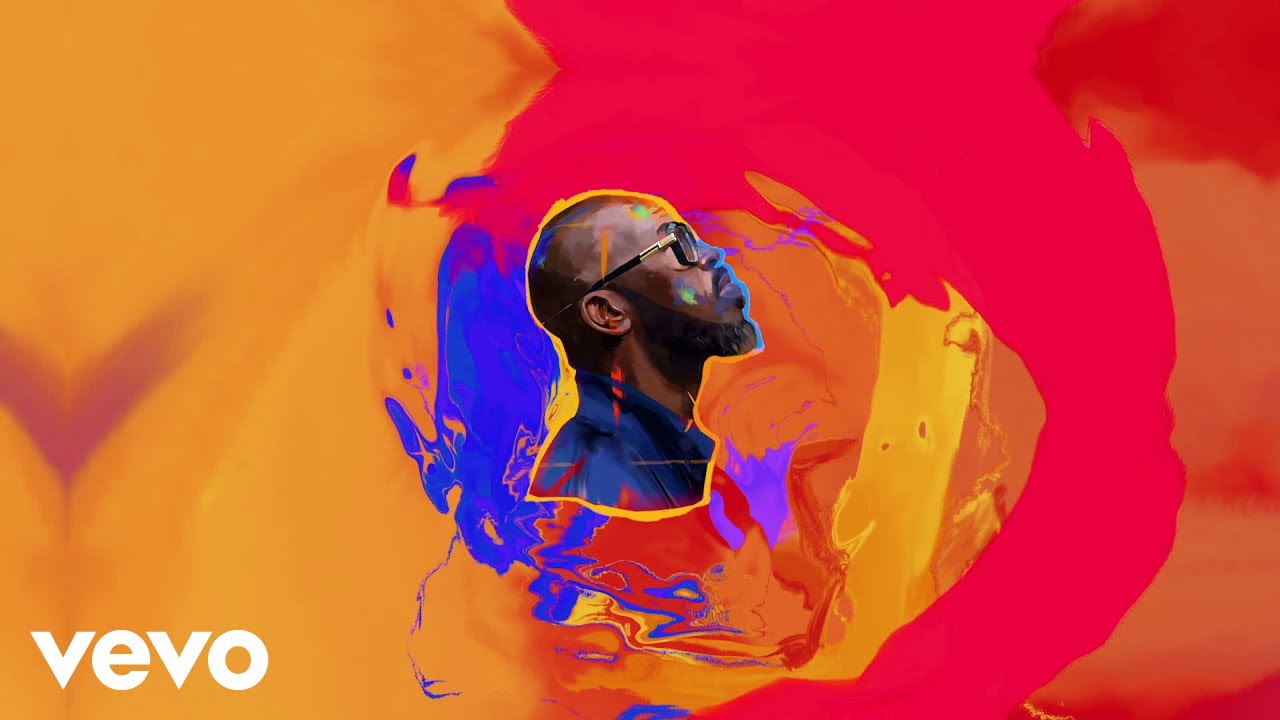 The album encompasses 12 tracks and is about one hour long. The album takes listeners through a range of moods and emotions, boasting everything from euphonious, emotion-tinged soundscapes to warm piano chords, deep house music, sultry melodies, hypnotic beats, soulful vocals and more. Overall, though, all the tracks maintain Black Coffee’s signature bounce and beats.

According to Black Coffee, he was nervous about this album. He says that he has always only released house music. With “Subconsciously”, he decided to create music that he listens to and enjoys – a very wide range of genres and styles.

At the same time, he wanted to stay true to his roots and the hallmarks that have helped kickstart his international career. He called this a type of musical war he had to go through when creating the album. 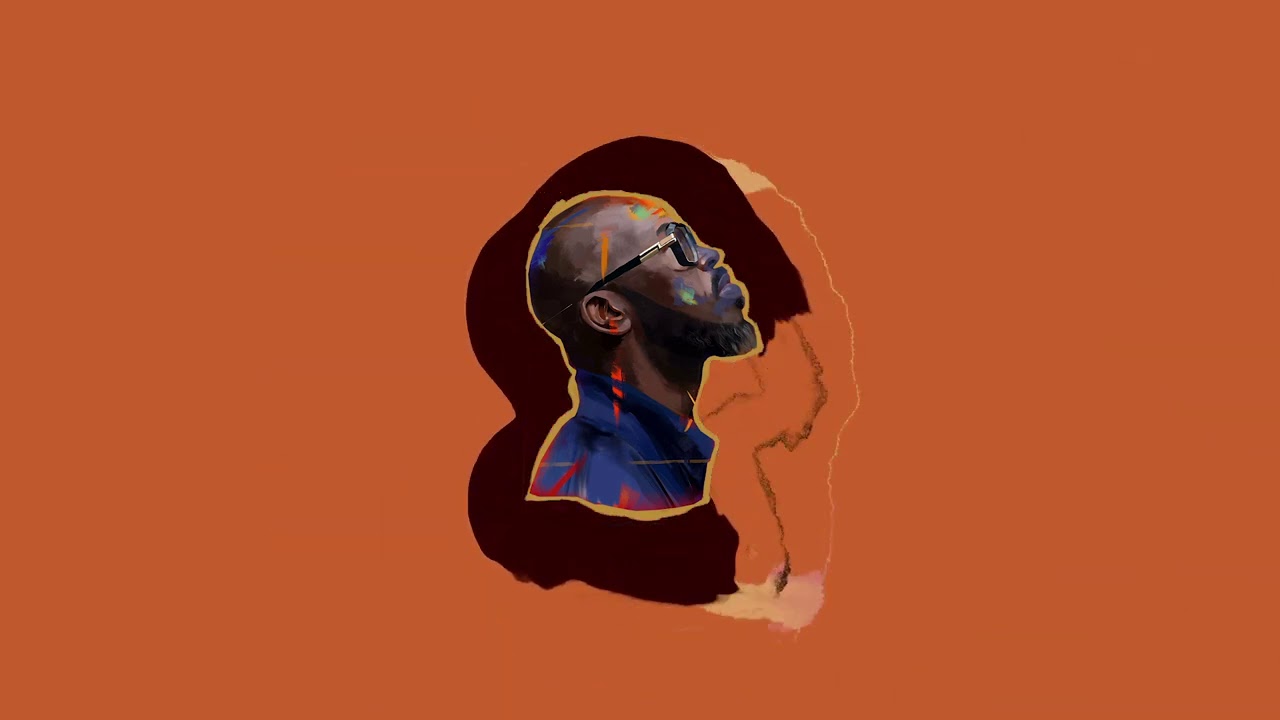 Black Coffee has said that all the other artists and producers that feature on the album are people he respects and looks up to.

They have been working on the album since 2018. Initially, it was set to be released in 2020. The global pandemic delayed this process until recently.

The tracks on the new album are: