Lil Uzi Vert spent 5 years paying for the stone which is now quite literally part of him.

The US rapper, Lil Uzi Vert has implanted a huge pink diamond on his forehead. According to the rapper, he spent the past five years paying off the R360 million stone. Finally, last week he was able to get it surgically attached to his face.

He tweeted about the news, saying he is “trying to turn into a diamond”. The implant is apparently worth more than all his supercars and home’s value combined. Although no clear reason for doing this, it is a very dedicated fashion statement. The only way to get the stone removed would be with surgery. 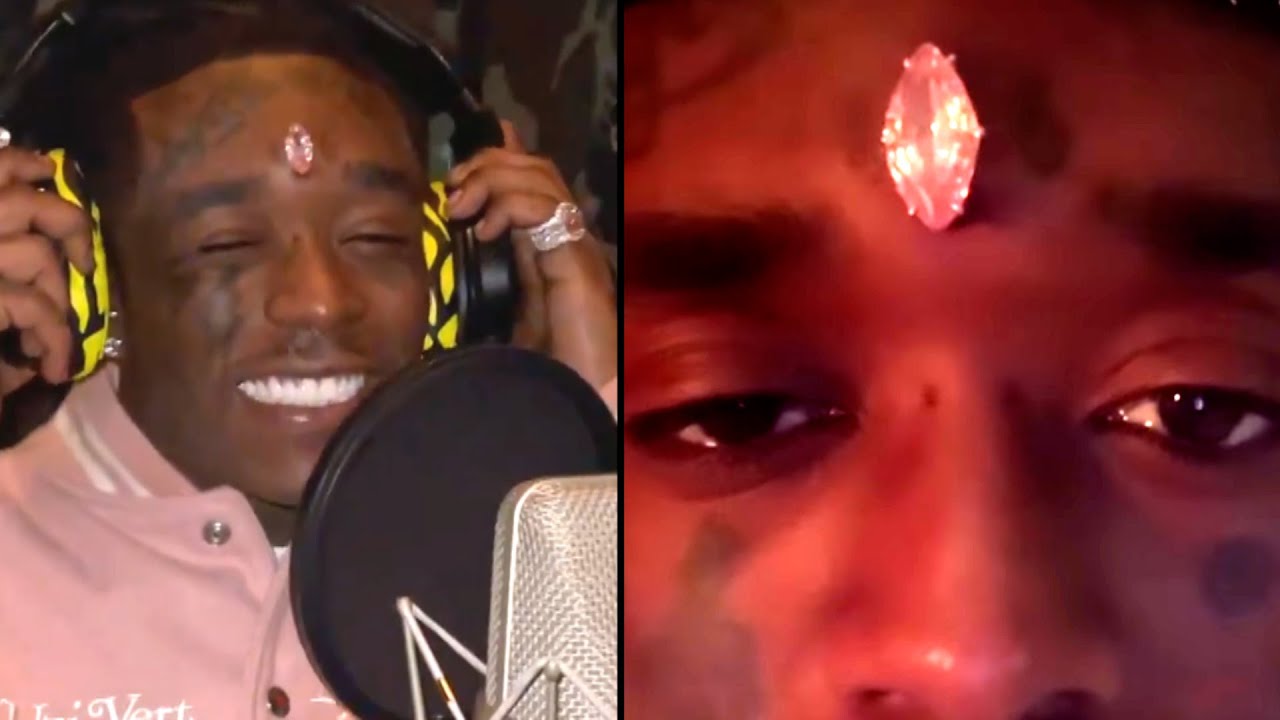 The rapper is heavily tattoed and pierced. According to him, he has had his eye on this implant for many years. The stone comes courtesy of the New York-based jewelers Eliantte & Co, who specialize in custom pieces worn by celebrities. They had several meetings with Lil Uzi Vert to get a sense of the kind of stone he wants, before creating the custom piece.

Initially, though, the jewelers thought the rapper was making a joke. However, when he started making payments towards the stone, they realised he is not kidding around.

The implant is safe. Several experts and medical personnel were consulted on the process before the actual surgery took place. As long as one keeps the stone clean and monitors the area, no real dangers are posed by such an implant.

The jewelers had to create a special mount to hold the diamond to Lil Uzi Vert’s forehead. Normally, they would use stainless steel for piercings. In this case, everything had to be done with precious stones. They engineered the contraption with near-perfect precision to ensure it will hold.

Reacting to shocked fans on Twitter, Lil Uzi Vert said that if a trend is accepted from the start, it probably won’t be iconic.