The film was released over the weekend and stars Zendaya, alongside John David Washington.

Over the weekend, Malcolm & Marie was released on Netflix. The film stars Zendaya and John David Washington – both actors also produced the film. In short, the movie takes viewers into the epicenter of an intense argument between two lovers after Washington’s character, Malcolm, forgets to thank Marie (Zendaya) at the premiere of his latest movie. Marie argues that the movie is based on her life and if Malcolm could have thanked “112 other people”, he could have at least mentioned her, the love if his life. 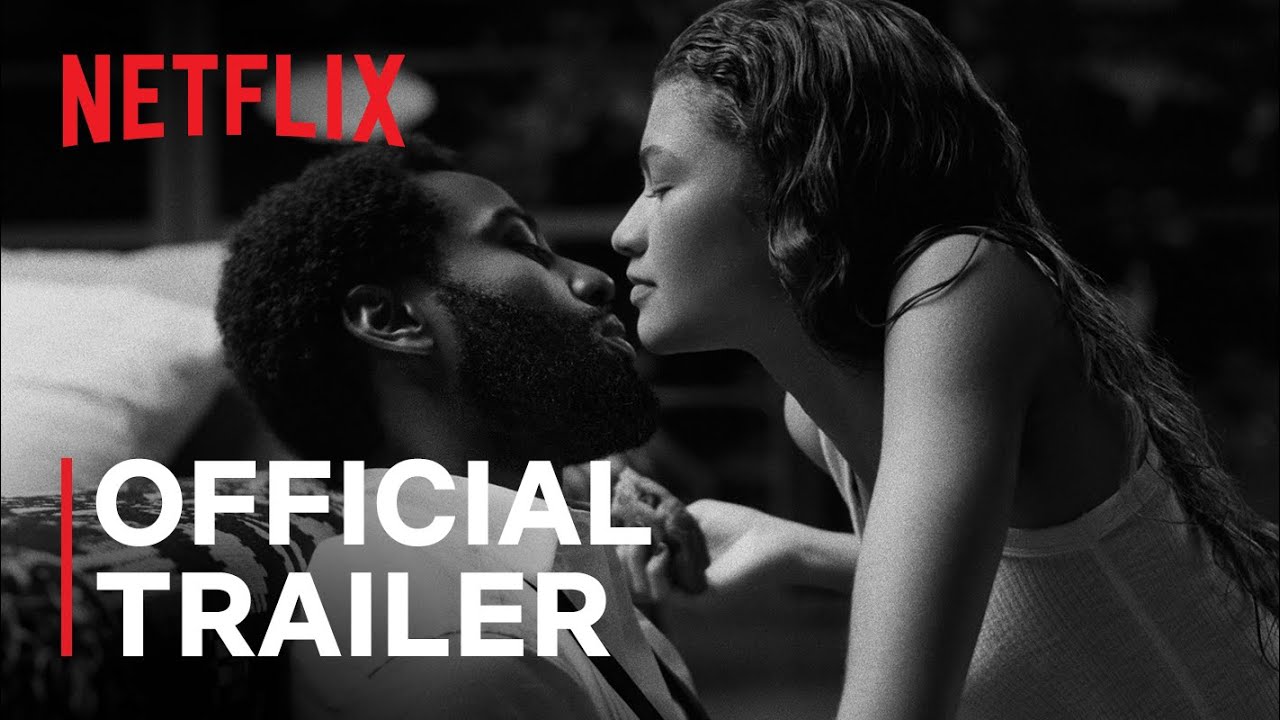 It doesn’t take long for Malcolm to retaliate against Marie’s comments. Soon, he starts digging up sensitive issues about her life and deliberately tries to hurt her in defense of his neglect to show gratitude to his partner.

For 1 hour and 46 minutes, viewers are given an unfiltered view of what the film tries to portray as a very realistic quarrel that can happen in any relationship. The disagreement ultimately ends up revealing even more cracks in their relationship.

Some have said that the film is, in the end, completely empty and offers no real revelations, making it a noteworthy, but average film. Keeping in mind that the movie was a “lockdown project” and shot in only 14 days, others argue it’s a masterpiece and experimental feast.

Malcolm and Marie is a combination of dense, referential monologues punctuated by very literary phrases and ideas. The movie was written in roughly a week, the byproduct of Euphoria halting production on the show’s second season due to the pandemic. 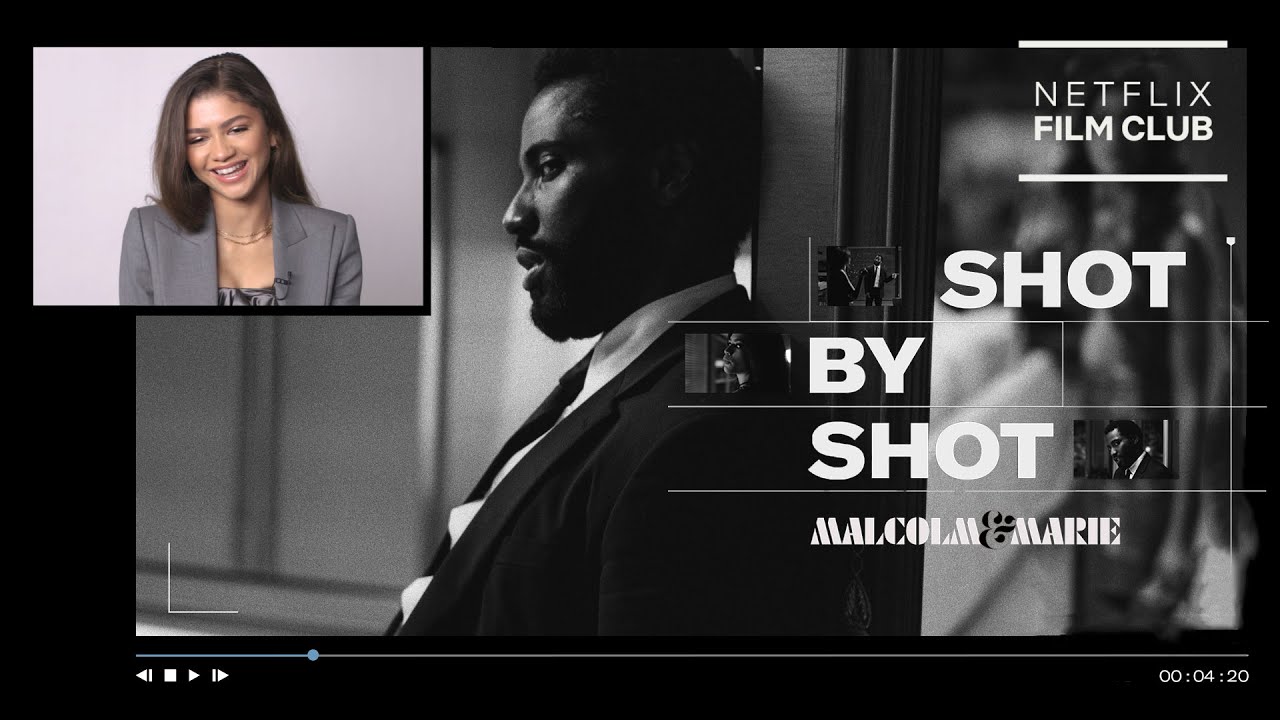 The acting in the film is, by any measure, near brilliant. Both actors deliver hard-hitting performances. Although, one point of criticism is that Zendaya’s character reflects Rue, the character she plays in Euphoria, too much. Both characters are drug addicts and have a lot of emotional scar tissue. It would have been interesting to see Zendaya play a character with a different backstory, as she clearly has a lot of talent.

The film is shot in black-and-white 35 mm, which matches Malcolm’s view of himself – a young, noteworthy filmmaker with a wealth of great ideas. This choice of medium is refreshing and worthy of credit as it does add to the film’s bleak message and somber tone.

Although probably not an award-winning film, Malcolm and Marie is worth the watch and deserves praise for its quality amid a very short production time.