The baby’s mother used biosonic technology to turn the baby’s movements into sounds. The album will be released in April.

If the title of this article has left you feeling confused, don’t worry – we’re here to explain! Luca Yupanqui is an unborn baby who has just released a music video on YouTube.

How is this possible, you might ask? Well, the baby’s mother used advanced biosonic MIDI technology to track her child’s movements and turn them into sounds. The first track which was made available online is called v4.3 pt.2 and features footage from ultrasounds and Luca’s parents. 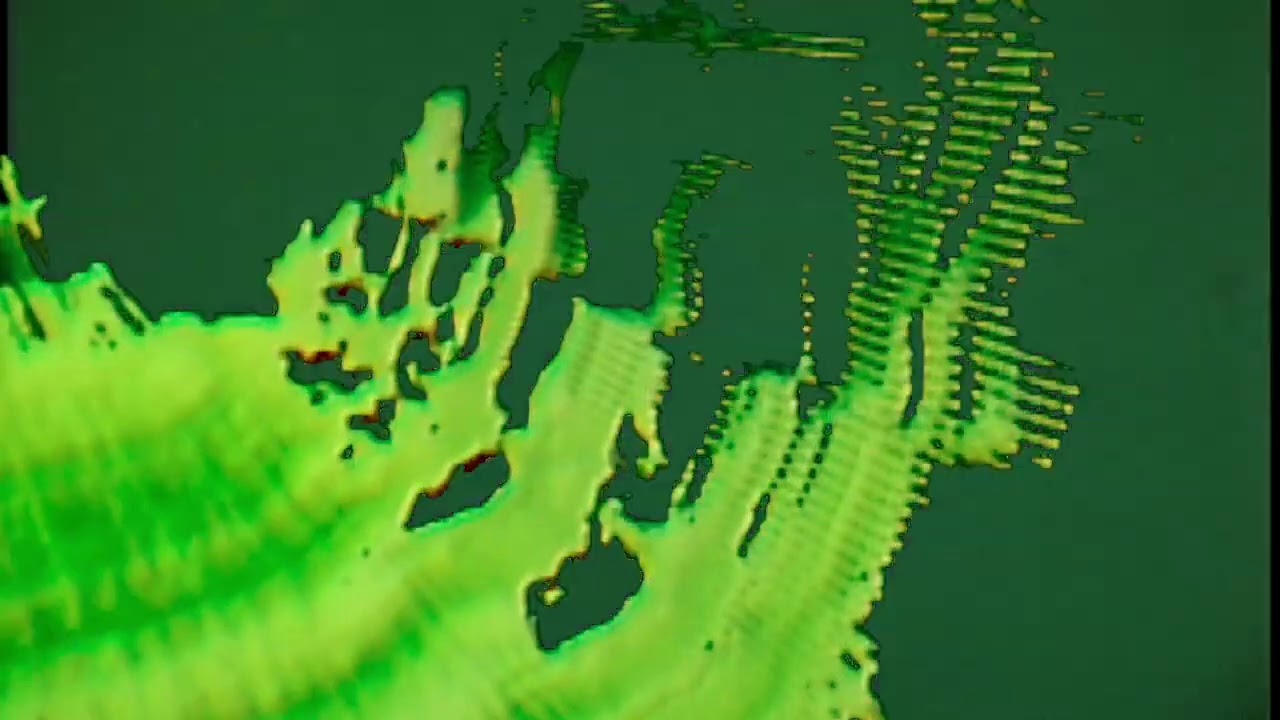 Apparently, the recording took place during a “joint meditation session” and took a whopping 5 hours to complete. The recordings were then edited down, with Hart and Diaz Mathé “trying to intervene as little as possible, allowing Luca’s message to exist in its raw form”.

Her parents are Elizabeth Hart, a member of the psych-rock band Psychic Ills, and Iván Diaz Mathé, a musician who has worked with Lee “Scratch” Perry and others.

They wanted to put the experience of being an unborn child, who is technically still “part” of their mother, into music because they believe it is pure art.

“At one point, we wondered what would she say if she could speak right now? If she could make music, what would it sound like? This album is an attempt to answer that,” her parents explained in a press release.

Although only one track has been released on YouTube thus far, an entire album is on the way and expected to be available by April.