This comes after Reddit users managed to increase the company’s stock by 135% in one day after hedge funds shorted GameStop’s stock. 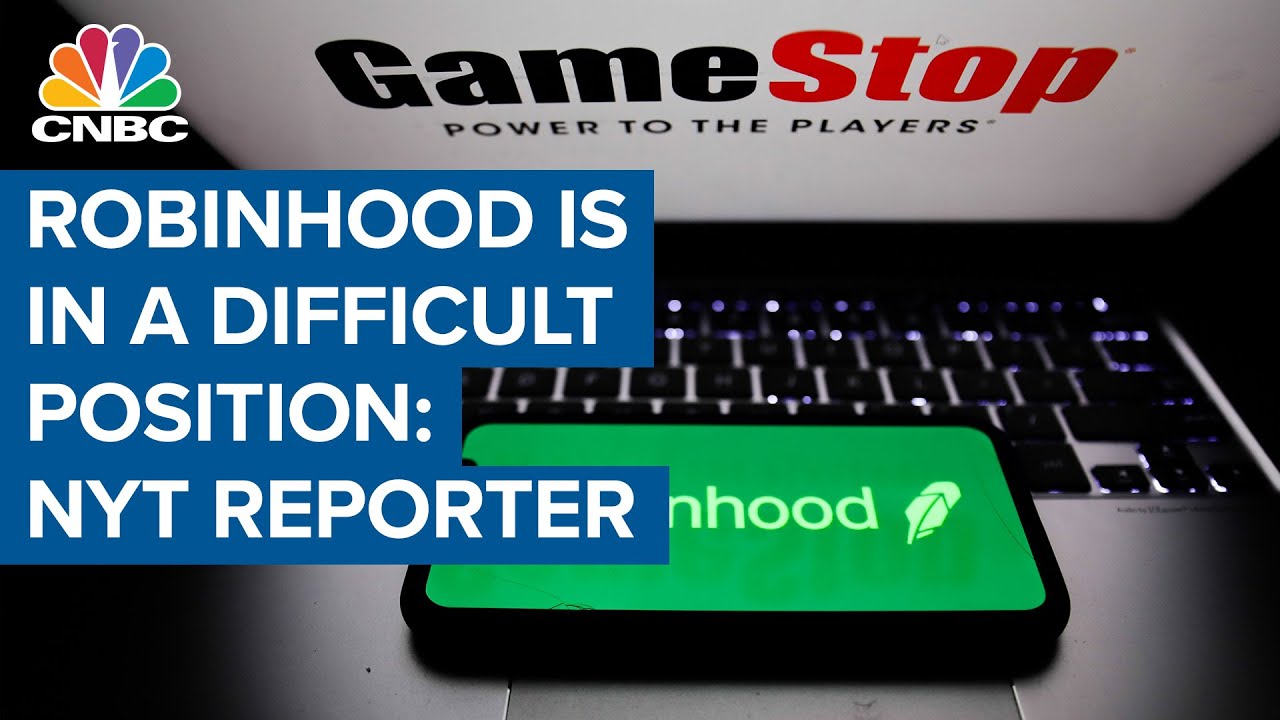 GameStop is a popular gaming store in the USA. Their stock sold for a few dollars in 2019 and quickly rose to a few hundred dollars in 2020. This sudden spike in their stock seemed to baffle Wall Street Investors, as there was no clear reason for the sudden increase in the company’s value. In fact, some investors started shorting the company.

Shorting basically means investors bet on whether a company’s stock will go bust. If it does, those who shorted the company ends up making a lot of money. On Reddit, Kevin Gill took to the subreddit /WallStreetBets to encourage other users to start buying GameStop stocks to prove Wall Street wrong. And it worked. The Reddit community managed to grow the value of the stock by nearly 135% in a single day.

The results of the Reddit-led increase in GameStop’s value are still playing out to this day. An investment of $53 000 that was made in 2020 would be worth almost $48 million today!

Now, Netflix is apparently in talks with legendary writer, Mark Boal to create a movie about the GameStop episode. The film will be similar to “The Big Short” if this is indeed the case. Netflix is, according to reports, eager to get the film completed as soon as possible so that it remains newsworthy and relevant. 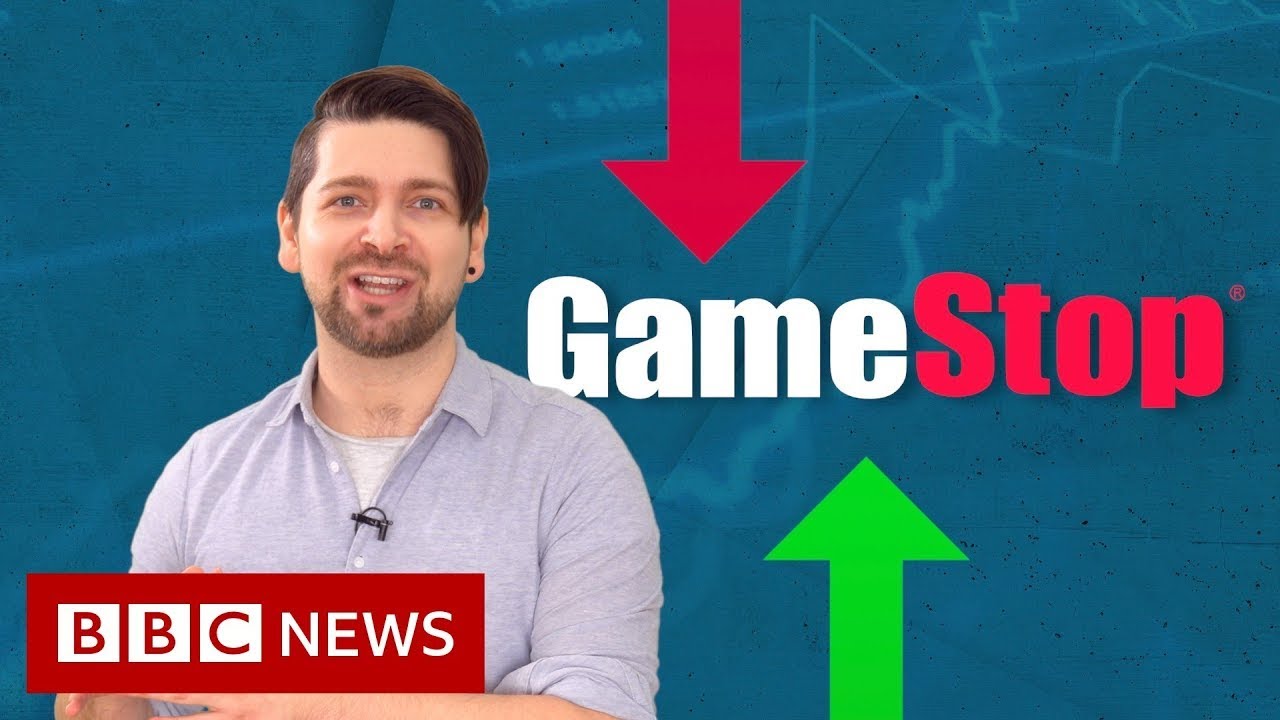 Kevin Gill, the Redditor behind the surge in GameStop stocks, has apparently not yet sold his life rights to any producer.

According to Deadline, the publication that got the exclusive on this story, Netflix wants to position the film in such a way that it makes the influence of social media on real-world occurrences, like the stock market, clear.

Netflix has not yet commented on if they are really planning to roll out such a film, but they have also not outright denied it.

Major investors have admitted that after the GameStop episode, they have joined communities like the one mentioned on Reddit so that they can stay “updated” on unexpected developments in the stock market fueled by similar events.