One of South Africa’s biggest TikTok stars , Tyla (.tyla.s), released her debut music video for her track ‘Getting Late’ featuring Kooldrink just a couple of hours ago.   From TikTok star to musical superstar, Tyla is showing us just what it means to elevate the game! With over 40 000 views on YouTube in just 15 hours, Getting Late and Tyla are reeling in new fans fast. Tyla explained that the process of producing all the music video visuals started prior to the pandemic, and that it took a lot of  time and sacrifice to execute. She spoke to Papermag saying, ““I don’t know if it’s the hottest video South Africa has ever seen, that’s for you to decide,” she said. “But what I do know is that I had never imagined in my life to look at something that I had made and be so proud, even if it only gets 270 views on YouTube and my career falls flat on its face.” As if that is not enough, Tyla’s video includes cameos from various other South African Tiktok stars, helping to raise the bar even higher. 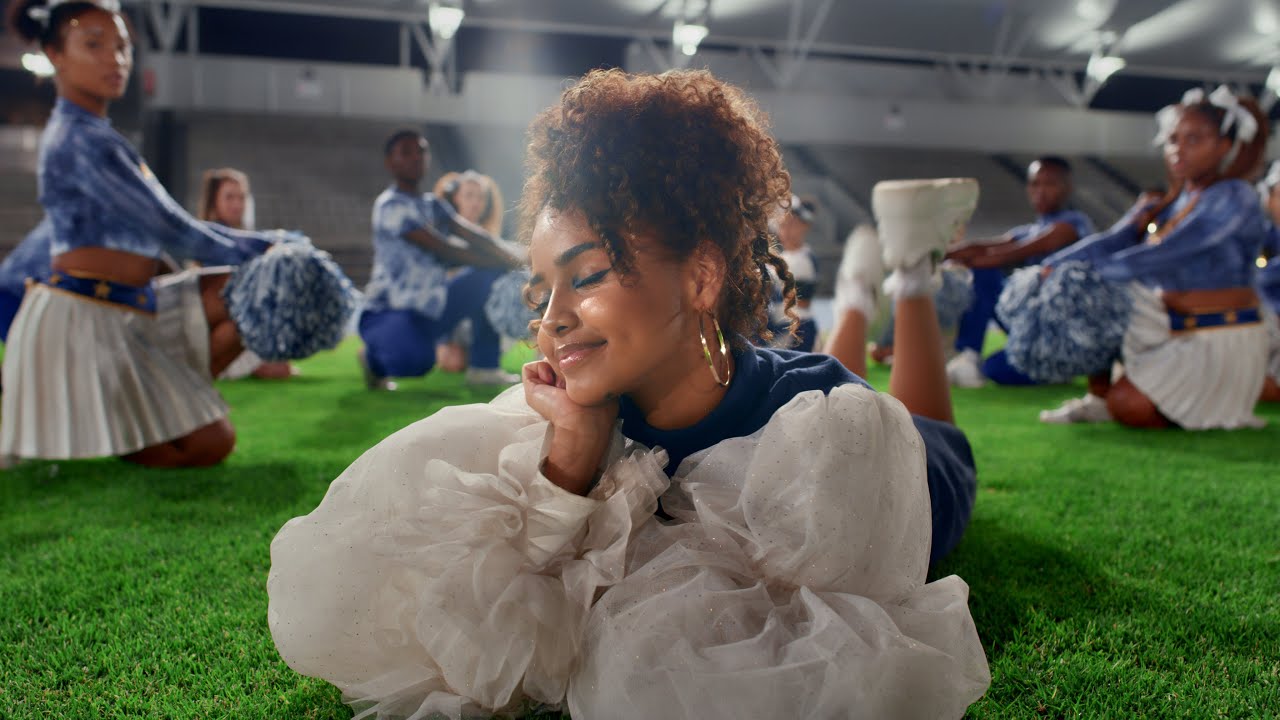 We are sure this track is going to be a hit, and can’t wait to see SA’s new favourite girl next door make further waves in the music scene.