The factory where it was produced has been placed on quarantine and all the ice cream has been recalled.

In China, COVID-19 has been found in samples of ice cream from a manufacturer in Tianjin. After it became apparent that the goods produced in this factory are contaminated, the Chinese government placed all 1 662 employees of the producer in quarantine.

All of the ice cream produced in the contaminated batch has been recalled. Approximately 4 836 boxes of ice cream were made that could potentially be carrying COVID-19. On Sunday, AP News reported that just over half of these boxes have already been retrieved and sealed off at the factory. 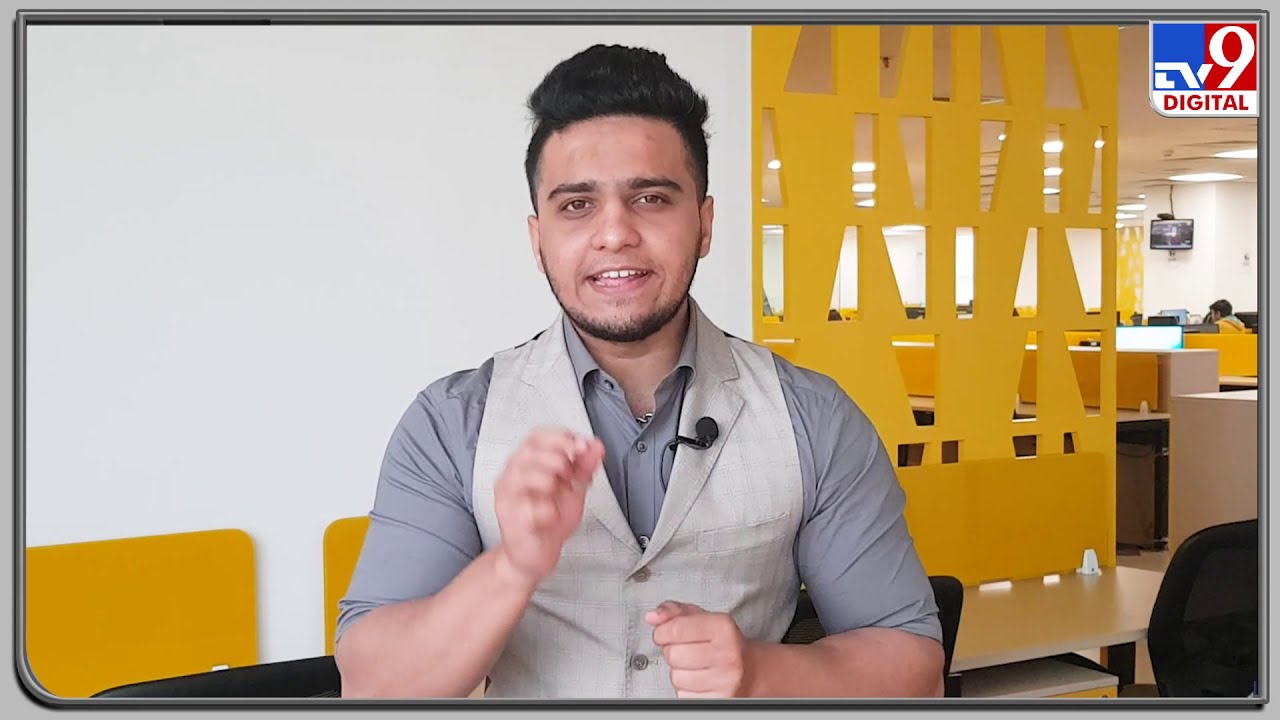 To ascertain how many employees might be affected by the virus that slipped into the production line, the factory undertook a large-scale testing operation. As of last night, 700 workers were confirmed to have tested negative for the virus.

Some of the contaminated ice cream boxes did make it to stores where consumers bought them. The public has been made aware of the possible risk that these products pose and they have been urged to stay home and report their movements to relevant authorities so that contact tracing can be done.

So far, no one has tested positive for the virus as a result of the ice cream.

The ice cream’s ingredients included milk powder from New Zealand whey powder from Ukraine, according to the Independent. This suggests that there is a slight possibility that the virus might have been transmitted from one of these substances. The World Health Organisation has, however, said cases of live viruses on packaging seem to be “rare and isolated.”

Johns Hopkins University reports that China has had 4 979 deaths in total. The country’s Health Commission is blaming the recent rise in infections on overseas visitors and imported goods.