It seems that the artist is making a social comment with his prosthetic “botched plastic surgery” music video.

The Weeknd has recently released a new music video for his track “Save your tears”. The contents of the video have left many fans and viewers very disturbed. In the video, one sees The Weeknd with what appears to be augmentation through plastic surgery on his face.

As soon as he starts singing the opening line, viewers get a look at a thinned (and crooked) nose, bloated cheeks, puffed-up lips, surgery scars and other horrific new features. 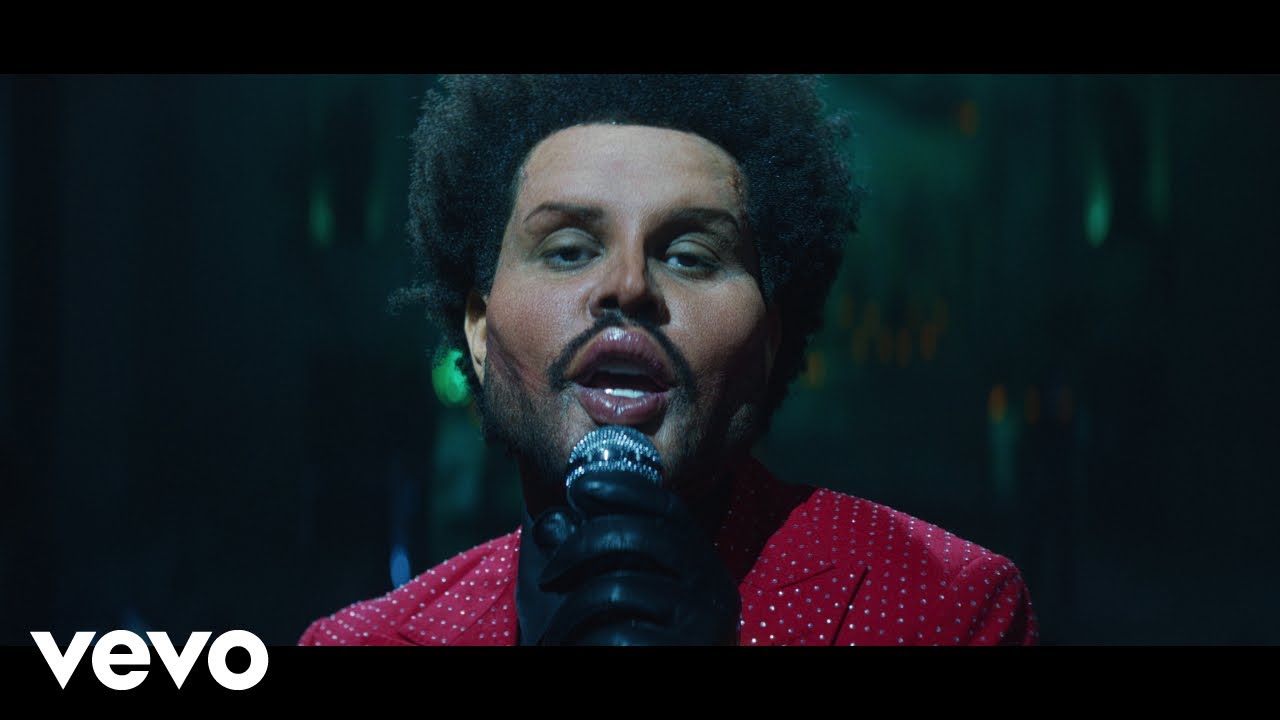 “Why does The Weeknd look like that in the Save Your Tears music video!?! I don’t like it,” one Twitter user said. Other fans have compared The Weeknd and The Joker from the Batman franchise. One user also jokingly pondered on the similarities between him and his ex, Bella Hadid.

It seems that the music video is actually meant to be a social commentary on the music industry. The entire music video plays off in an awards ceremony venue. The guests at this event are all hiding their faces with masks with certain descriptions. The possible deeper meaning of this is that The Weeknd is trying to say that nobody really shows their true selves. Just as the audience members in the video have covered faces, so do people today use social media as a means to present an augmented version of themselves.

The final moments of the video show The Weeknd brandishing a gun and pretending to commit suicide. The guests can be seen seemingly unphased by the horrific events that just took place. Obviously, this showcases that something is deeply wrong with the human interactions and society as a whole. 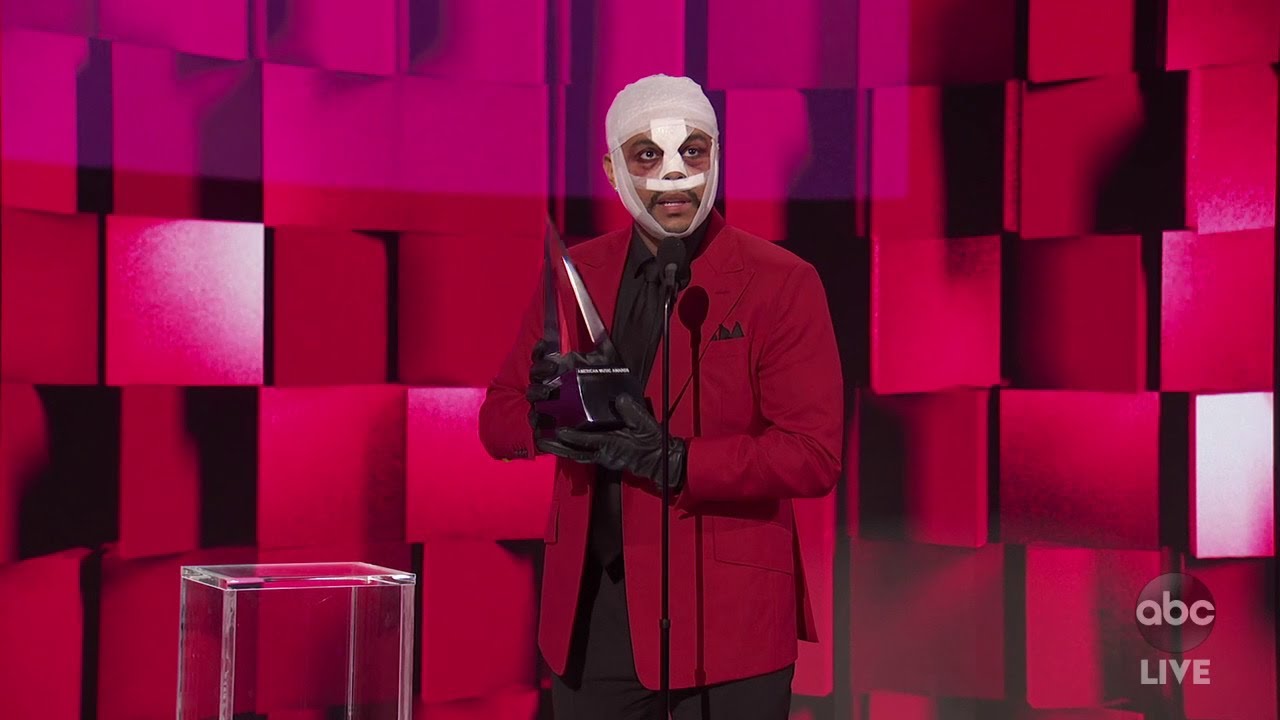 The main reason for the prosthetics in the music video is to show that The Weeknd is trying to reach the same level as the audience members. However, this fails miserably and his internal struggles ultimately lead to tragic results.

At the 2020 American Music Awards, The Weeknd wore bandages across his entire face. In a previous music video for “Blinding Lights”, the artist can be seen in a state of despair with a bloody and beaten face. This all seems part of a timeline that ultimately leads to the events in “Save Your Tears”.