The song is about the impact humans have on the health of the planet. South Africa’s GoodLuck has released a new song called “What Next”. The song is about the impact that humans have on the wellbeing of our planet. The song was produced during the nationwide lockdown when experts started seeing the earth heal with less pollution in the air due to a decline in economic activity. GoodLuck first performed the song as part of their set on the Global Citizen #OneWorld concert. The song is now available for download, and the band have committed to donating 50% of profits earned from the track to the World Land Trust which works to restore and preserve threatened habitats. 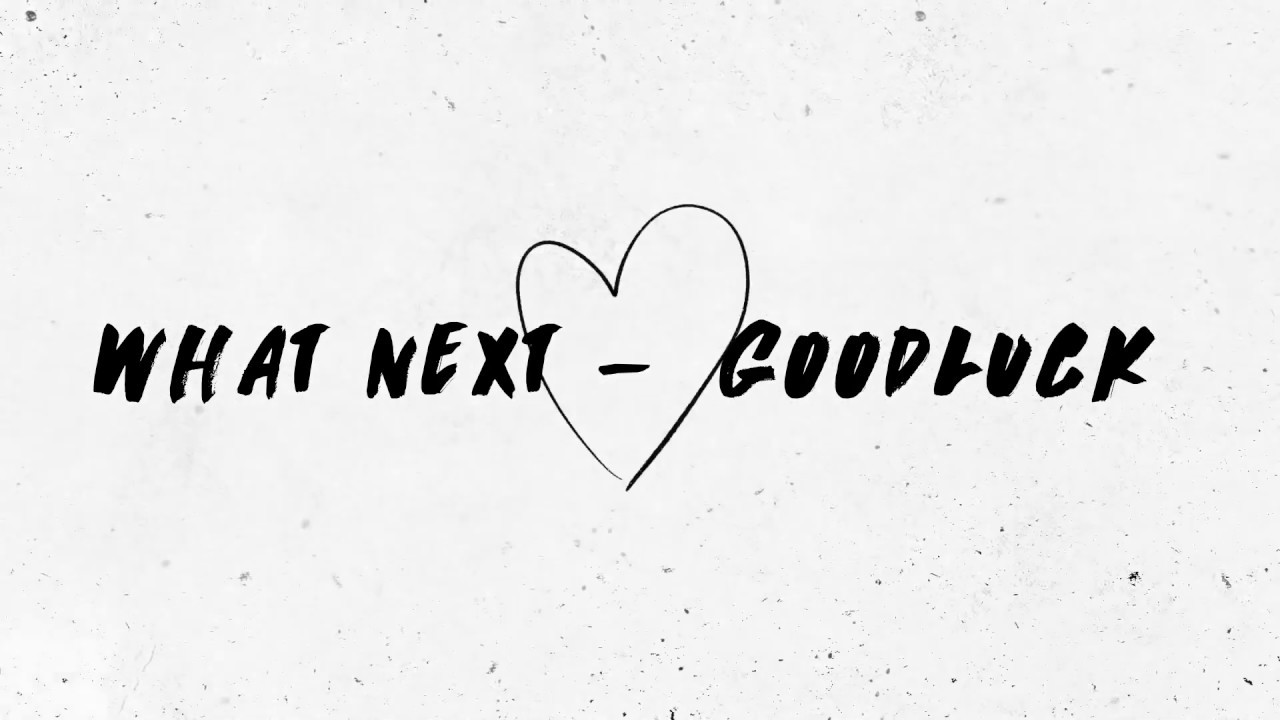