Rage is about a group of matrics who encounter something sinister while on Matric Rage. Showmax recently released its first original horror movie. Rage follows a group of matric who encounter something sinister while on Matric Rage. The movie is unique, seeing as there are not many local horror films and even fewer films that centre around South African teenagers. The film is directed by award-winning director, Jaco Bouwer. Since its release on Showmax, it has been receiving mostly a good response from viewers. 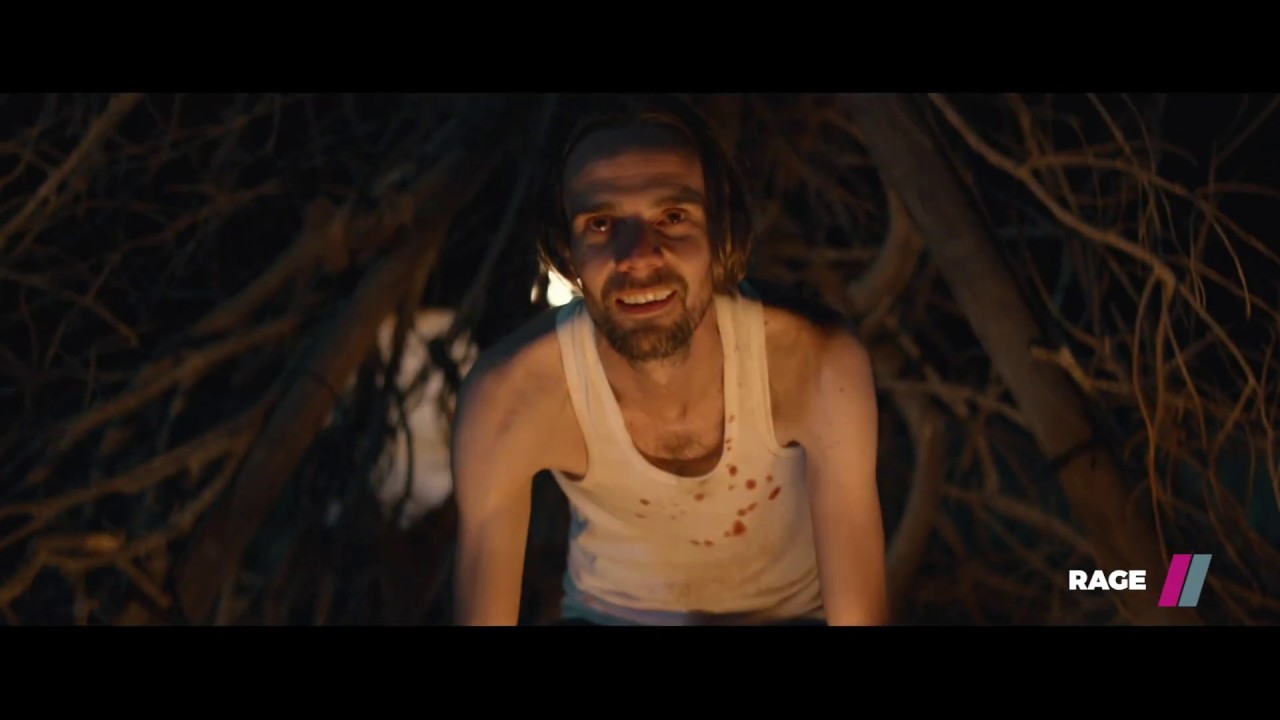